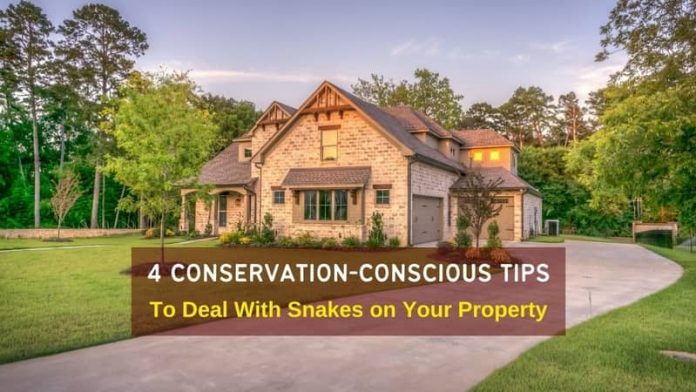 Living in a rural retreat area or lush suburb where there’s plenty of wildlife can be wonderful. Unfortunately, however, not all forms of wildlife are particularly loveable. Polls show that around half of people are genuinely afraid of snakes, and even if the sight of one doesn’t send chills down your spine, you’re likely to feel uncomfortable with snakes living on your property – especially if they’re venomous.

Killing snakes shouldn’t be on the cards, though. After all, much as we may dislike them, they have an important role in any ecosystem. We look at what you should do if you spot a snake in your home or garden and how you can discourage them from visiting your turf.

1. Try to Get a Positive ID

When trying to identify a snake, it’s best to consult experts. There are non-venomous snakes that look very similar to venomous ones, so just thinking you know what type of snake is visiting you isn’t good enough. Try to get clear images of the snake and send them to a local expert for identification. Only about 25 percent of snake species in the world are venomous or harmful, but it’s wisest to find out whether your visitor is a dangerous one.

Unless you’re an expert, it’s best not to interfere with venomous snakes, but if your guest is not dangerous, you might feel equal to handling the situation yourself.

2. Watch Where the Snake Goes 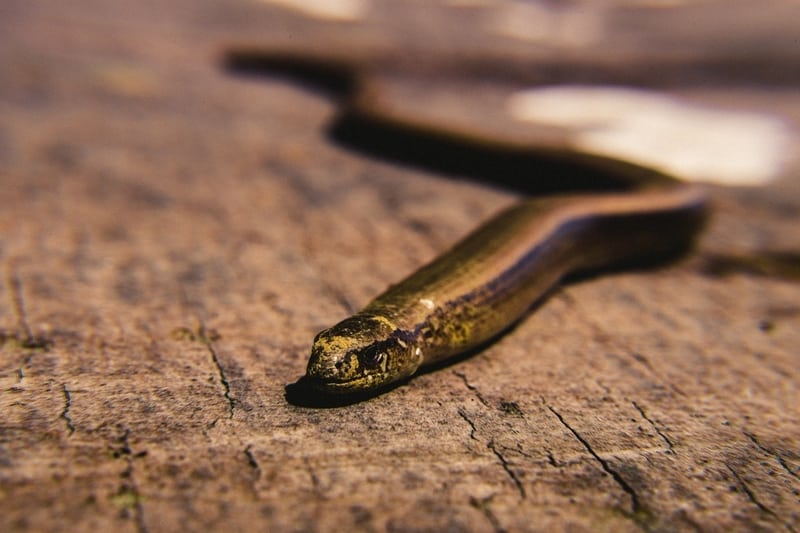 Most snakes will move away from any signs of activity, and if you’re hoping to have a garden snake removed, you need to know where he likes to hide. If the snake is indoors, he will look for a hiding place there, so keep an eye on him so that you know where he’s likely to be found. If you need to have the snake moved, knowing where he is will improve the chances of finding and catching him with relative ease.

3. Use Professional Services for Snake Removal

If you couldn’t get a positive ID on a snake, don’t want to try catching him yourself, or have discovered that you’re dealing with a dangerous species, it’s time to call for expert help. Who you call will depend on where you are and what services are available. For example wildlife removal in Atlanta is frequently needed, and a company specializing in this area is sure to help. If you are living near a National Park, conservation officials may help or be able to refer you to someone who can. There are also snake parks whose staff will be willing to remove snakes from homes and gardens in exchange for a fee.

4. Deterring Snakes From Moving In

There are tons of myths about devices and smelly sprays that are said to deter snakes, but there is no real scientific evidence to support them. On the contrary, the African Snakebite Institute reports that researches who tested snake repelling devices and sprays found them to be ineffective.

The best way to keep snakes out of your yard is to keep it neat and open. If you want to have a higher certainty that few or no snakes will come near your home, secure your perimeter. Shade cloth attached to fencing and dug a little into the ground does the trick in most instances. 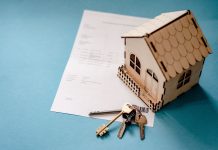 Hottest Real Estate Market Places in Florida to Invest In 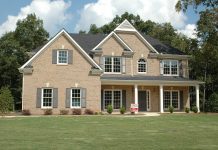 Are You a First Time Home Seller? Here’s How to Simplify the Process. 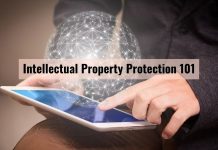 Intellectual Property Protection 101: What You Need to Know