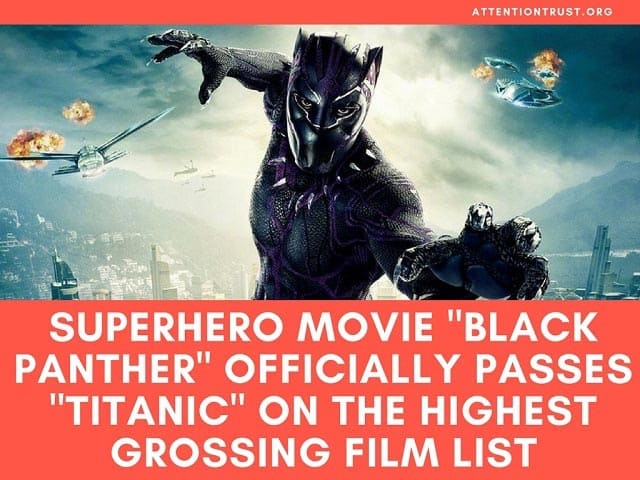 The box office analysts were expecting the superhero movie Black Panther to break the 21-year old record of Titanic as the earnings were going up since the movie released.

It actually happened and the movie Black Panther broke all the records of the previous highest grossing movies and made 665.4 million domestically and managed to grab the rank of 3rd highest earning movie in the history of US.