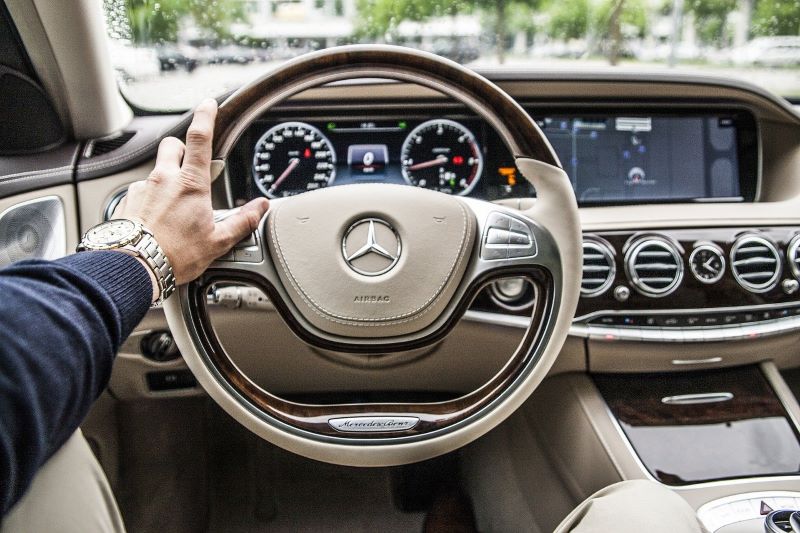 Up to 96% of vehicle accidents are caused by human error, as reported by The National Highway Transportation Safety Administration. The rise of automated vehicles is predicted to reduce the number of road accidents considerably, but up until now, many vehicles already contain features that can counteract the effect of distraction and other causes of crashes. If you are thinking of purchasing a vehicle and safety is a priority, take note of the following features, which are present in some commercially available vehicles.

Adaptive lighting can help boost safety in areas of poor visibility without blinding vehicles in front or those traveling in the opposite direction. This type of lighting comprises several LEDs, which are dimmed when sensors detect the presence of other cars. However, the LEDs that are not shining on other vehicles remain bright so that drivers can enjoy optimal visibility of the road and any possible obstacles in the way.

As stated by this Starr County lawyer who specializes in personal injury cases, car accidents occur every day, and many of them result in suspected injuries. This is especially the case on busy roads such as U.S. 83, which is used by employees from various industries – including oil and gas, maritime, and retail. These industries bring in high commercial vehicle traffic – including 18-wheelers – which can cause major damage and injury in the case of an impact. Automatic emergency braking helps to avoid collisions altogether by alerting drivers with an audible alarm and braking automatically if necessary to avoid or reduce the severity of a frontal collision. Some vehicles contain added technology that can detect if the pressure being applied by the driver is too low, automatically increasing pressure for a more dramatic stop.

Buick and VW are two brands which have embraced a technology we are likely to see more of from numerous brands: so-called ‘active hood technology’, created to reduce the impact of collisions between vehicles and pedestrians. The cars contain a bevy of features, including a pressure sensor on the front of the vehicle, active hinges on the base of the car hood, and a sensing and diagnostic module on the side of the vehicle. When the car senses it is about to hit a pedestrian, it lifts the back of the hood upwards to lessen the impact and reduce injury.

Most drivers believe cars have just two airbags, but many car manufacturers are opting for up to six (with bags contained at the side to shelter the torso, and curtain bags covering the car’s side glass features. Some vehicles have airbags that protect the knees, while others have torso units for passengers in the back seat. Still others place airbags between the driver and the passenger to prevent sideway clashes that can result in head and bodily injuries in the event of a side impact.

If you are looking for a new car, it pays to research the latest safety features, since their presence can significantly reduce the chances of accidents and lower their impact. Just a few technologies to ask about include adaptive headlights, automatic emergency braking, and active hood technology. You should also ideally opt for a vehicle that has multiple airbags: after all, accidents can occur from various angles, and all passengers (not just those in the front seat) should be protected. 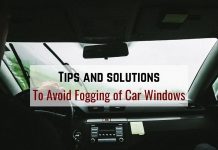 Tips and Solutions to Avoid Fogging of Car Windows