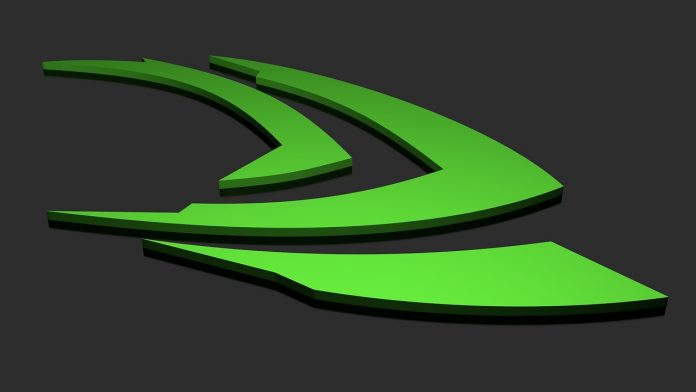 In September last year, politicians, competitors, and customers expressed their opposition to the transaction. ARM is the world’s largest manufacturer of graphics and artificial intelligence chips and the most important technology company in the UK.

The merger has also become a political issue in the UK. Critics believe that the rise of economic nationalism and the growing recognition of the need to own critical infrastructure means that ARM should not be sold again. ARM was acquired by Japan’s SoftBank in 2016.
British competition regulators put further pressure on Friday, saying that the merged entity may weaken the global market and competition in various fields such as data centers, the Internet of Things, automobiles, and games.

In order to avoid transactions that seriously affect competition, regulators usually require that some businesses in the merged company that would harm competitors be dealt with before they are released. But the concerns surrounding ARM and Nvidia involve all businesses.

This transaction has also aroused people’s vigilance because it poses a threat to innovation in industries that constitute the backbone of the modern economy.

Nvidia, which originally hoped to complete the transaction before March next year, said on Wednesday that it will take longer than expected to win the necessary approvals. Some US analysts said they believe the acquisition plan will be blocked. The deadline for the transaction is September next year.

Nvidia said on Friday that it believes the deal is still beneficial to the industry. ARM CEO stated that the proposed merger will better support the creation of jobs and enable it to invest in future technologies, as opposed to becoming an independent public company.

The British government will now consider the findings of the investigation and make a more comprehensive response at a later date, which will also include consideration of any impact on national security. A full and in-depth investigation will take about six months. 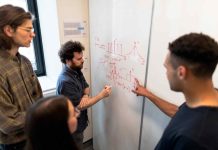 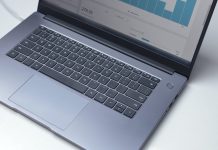 The Software Needed for Investing Online