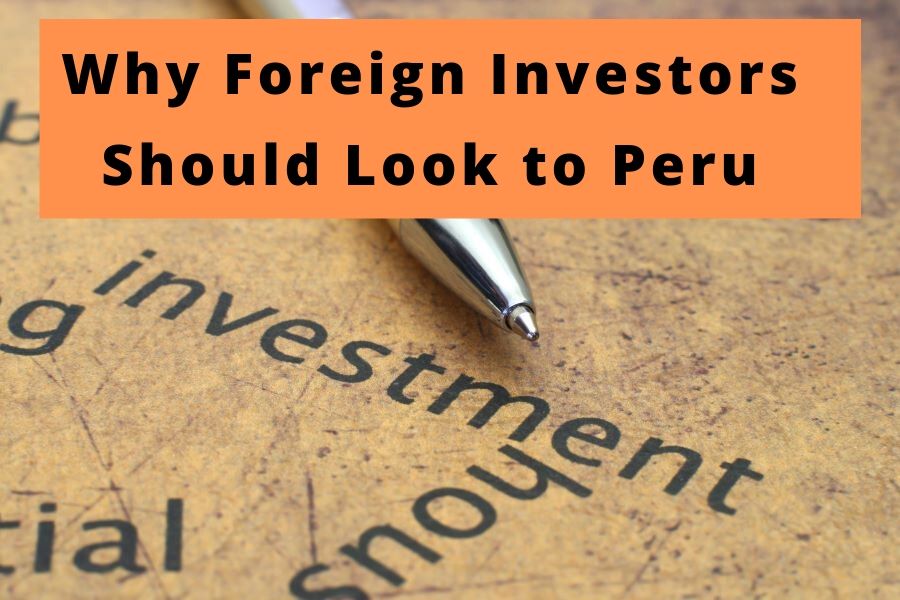 Between 2008 and 2017, Peru boasted one of the fastest growth rates in Latin America – averaging around 5% for that period. However, a number of factors have since seen that figure drop to roughly 2.5%.

For a country that exported $3.2billion worth of mineral fuels to the United States alone in 2018, the global crash in mineral prices had a significant impact, while political instability has become an increasingly crucial element to throw into the equation, with President Martin Vizcarra dissolving Congress as part of his fight to introduce anti-corruption reforms.

All of this points to a perception of Peru as being a risk for investors, but is it as black and white as that? Here, we examine why Peru’s economy could prove a shrewd investment as we enter a new decade, as well as how businesses can successfully position themselves within its market.

What are Peru’s main imports, exports and trading partners?

According to the World Trade Organisation, Peru exported $12bn in copper ores and concentrates in 2017, with a further $7bn in gold and $2.6bn in petroleum oils. It deals heavily with the likes of China, the US, the European Union, Switzerland and Brazil, while it also imports a lot of petroleum oil, crude oil and motor cars.

Why should foreign investors be keeping a keen eye on Peru?

Even amid a background of political uncertainty, experts predict that there are reasons for optimism for Peru’s economy heading into 2020. Julio Velarde, president of the nation’s central bank, forecasts a growth of 3.8%, which would be higher than neighbours Bolivia, Colombia and Chile as well as Paraguay.

And that’s not all – Chr. Hansen, a global bioscience enterprise with a revenue of €1.1bn ($1.23bn) in 2018-19 and with plant facilities in both Brazil and Peru, sees Latin America as “one of the emerging regions with growth potential” for their company.

It was recently revealed that Peru would be cutting the red tape on $29bn worth of infrastructure spending, with the aim of reinvigorating the economy, while Southern Copper hopes to start operating its $2.5bn Michiquillay mining project by 2022.

Such ventures can often create a snowball effect across a whole nation’s economy, and foreign investors may begin to turn their gaze towards Peru on the back of such expected growth.

How businesses can successfully position themselves in Peru

In order to expand into the Peruvian market, businesses may wish to enlist the external consultancy services of a firm like RSM. Potential investors may have to rely on the local expertise that such companies can provide, as well as seeking guidance on a number of elements, including strategy; recruitment; transactions; risk advice; legislation; taxation and many more.

This degree of specialist business support could play a pivotal role in a company’s successful migration to a market that could be set for an upturn in 2020 and beyond. 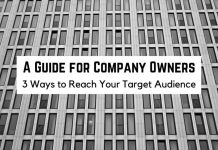 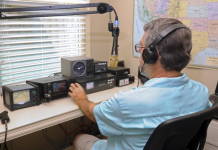 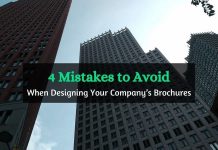 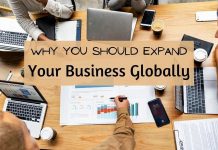 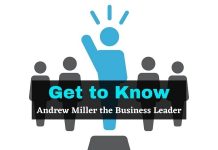