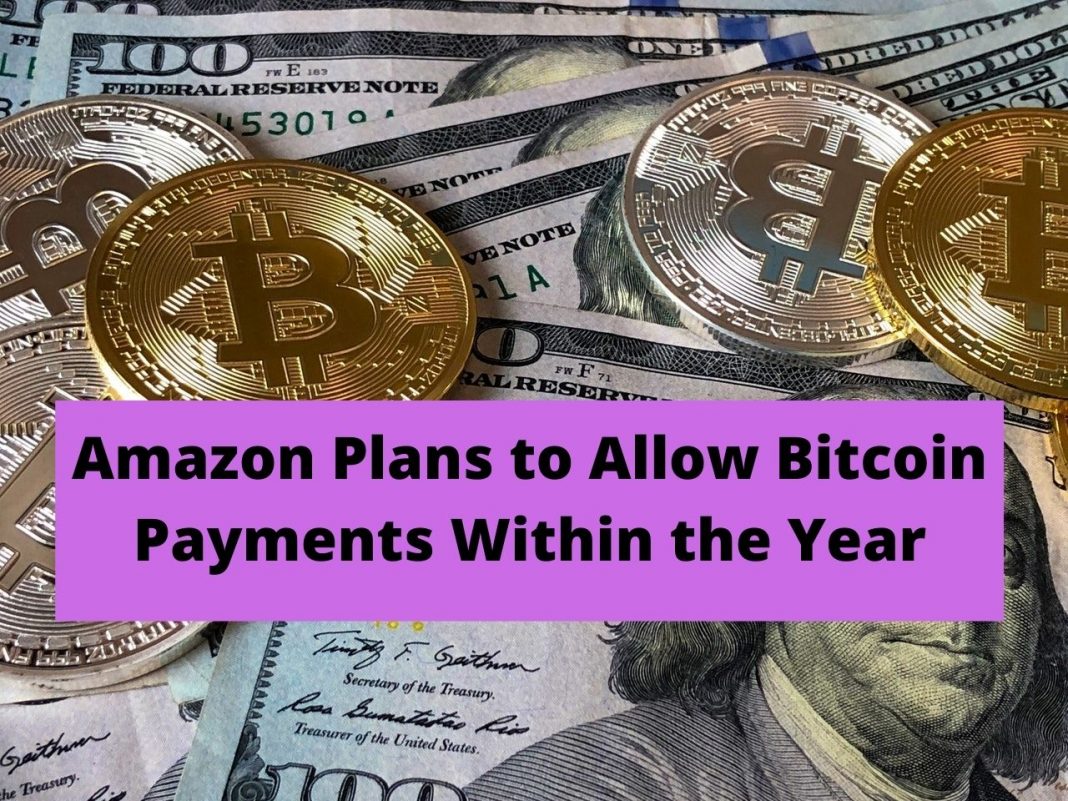 It is predicted that Amazon, the world’s largest e-commerce company, will start accepting Bitcoin (BTC) payments within this year.

On the 25th (local time), Cointelegraph, citing an anonymous insider inside Amazon, reported that “Amazon plans to accept Bitcoin payments within the year,” and “we are discussing adding other cryptocurrencies.”

Amazon has recently continued hiring related to digital currencies. In February, a job announcement was made for a technical manager for ‘development of a new digital payment platform’.

On the 23rd (local time), the company posted an announcement on the company’s recruitment website that it was looking for a leader to lead ‘digital currency and blockchain product development’.

Bitcoin prices are on the rise as the possibility of Amazon accepting Bitcoin payments has been raised. According to CoinMarketCap, as of 10 am on the 26th, the price of Bitcoin is trading at $36,220 (about 41.77 million won), up 6.44% from 24 hours ago.

Read Also: 3 Tips for Succeeding as an Amazon Seller 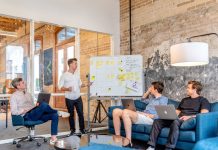 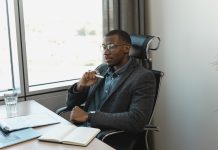 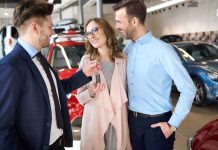 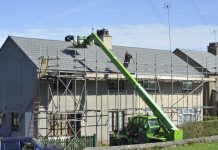 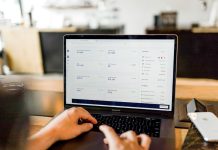