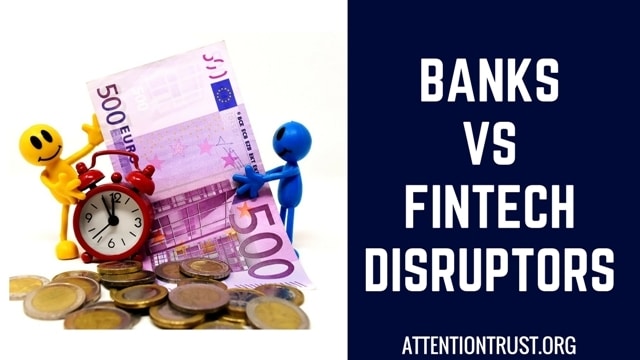 Until recently, most of the financial services spectrum was handled solely by the titans of banking. They and they alone had both the capital and infrastructure required to offer such services. Industry disruptors were few and far between.

But as technological ability continues to evolve in the financial sector, big name banks are beginning to find that growing startups, which never posed much of a threat, are now diverting a significant portion of their customer base. From automated 401(k) investing to personal loans, Fintech companies are winning market share from traditional financial institutions.

As such, many firms are changing their core strategies to accommodate these FinTech disruptors, whether through direct competition or partnership.

Filling a Need: The Credit Gap

While many bank financial services have undoubtedly become far more digital and user-friendly (e.g., online banking, mobile apps, remote deposit), there are a few areas that remain quite antiquated. The lending process specifically is usually bogged down by in-person interviews, paper forms, and labor-intensive underwriting – contributing to high costs per loan for the lender.

Consequently, many banks have institutionalized a preference for larger loans, as costs tend not to scale with loan amount. A larger loan, then, will usually coincide with a larger profit.

As such, loans of smaller amounts tend to hold far less sway over banking decision makers. This trend is especially problematic for small and medium-sized enterprises (SMEs). Many such businesses seeking a loan (60%, in fact)are looking for amounts under $100,000 – a number many international firms consider to be more trouble than they’re worth.

With rising technological powerand costs that continue to plummet, new financial enterprises are capitalizing on this underserved population. These FinTech disruptors tend to rely on automated processes and powerful algorithms to tackle the underwriting side of lending. What’s more, they typically only occupy digital space, giving them the advantage of lower overhead when compared to brick-and-mortar branches.

The result of these lowered costs is, of course, an ability to offer new lending opportunities such as micro business loans as well as personal loans, such as student loans, that tend to be smaller in size.

This business model appears to be working, too. FinTech has in recent years become a booming industry. Business Insider reports that global funding in FinTech was $19 billion by the end of2015, and had already reached $15 billion enteringthe fall of 2016. While 2016 saw online lenders only responsible for less than 4% of total SME loans, Morgan Stanley predicts the industry is set to grow by almost 50% by 2020.

And that, of course, spells out more competition for financial firms.

How Banks Are Responding to the Paradigm Shift

Banks are now faced with a choice: Either alter their strategy accordingly or simply be left behind. Although many are still slow to adapt, most firms are unsurprisingly choosing the former.

Today’s banks are employing several different strategies that cater to the FinTech disruptor’s new market. First, there’s the option to compete by building a native online lending platform. Goldman Sachs, for example, became the first bank to launch such a platform in 2015.

The second option is direct collaboration. Such a relationship might involve incorporating underwriting systems provided by these companies directly into a bank’s larger loan writing processes. Or it could mean full integration, where one class of lending is handled by the firm and another class is handled entirely by a new FinTech partner, such as with J.P. Morgan Chase and online lender On Deck.

And finally, firms have the option of investing in promising startups or buying them outright and acquiring their name, model, and customers. Banks that do follow the latter strategy, however, might simply be taking a chunk out of the market rather than learning how to adapt to it. 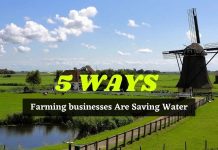 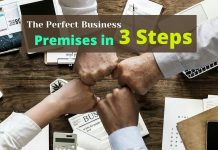 The Perfect Business Premises in 3 Steps 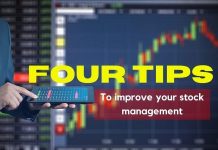 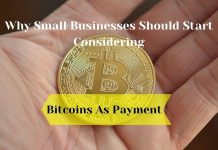 Why Small Businesses Should Start Considering Bitcoins As Payment 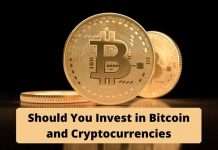 Should You Invest in Bitcoin and Cryptocurrencies: Experts Share Their Views