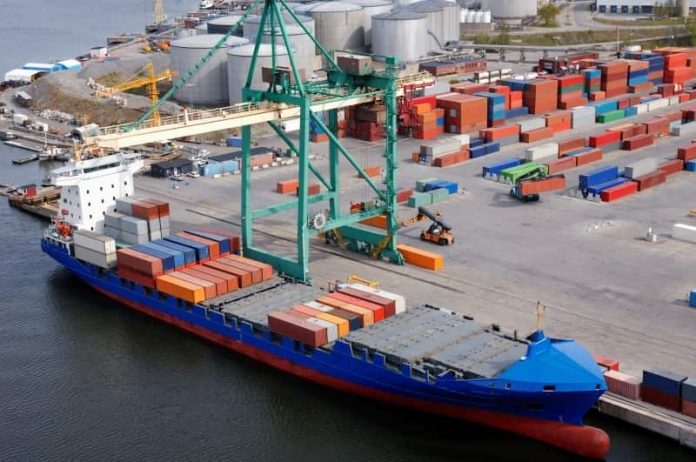 According to CCN News, on the 23rd local time, a 400-meter-long container ship ran aground on the Suez Canal. The ship is currently blocking the canal in both directions.

According to the Global Times, the Evergreen Cargo Ship entered the Suez Canal from the north of the Red Sea at about 8 a.m. Egypt time on March 23. It was 6 nautical miles from the southern end of the estuary. It was suspected of being hit by strong winds, causing the ship to deviate from the course.

Because the huge Evergreen cargo ship blocked the river, cargo ships from various countries lined up on the canal, and the scene was quite amazing.

Public information shows that the Suez Canal was built and opened for navigation in 1869. It is a sea-level waterway that runs through the Isthmus of Suez in Egypt, connects the Mediterranean and the Red Sea, and provides the nearest route from Europe to the land near the Indian Ocean and the Western Pacific. It is one of the most frequently used routes in the world.

Some netizens tweeted that: the huge container ship was trapped in the most embarrassing place. Lasts a few hours. Every tugboat that Egypt can vacate seems to be trying to pull it out.