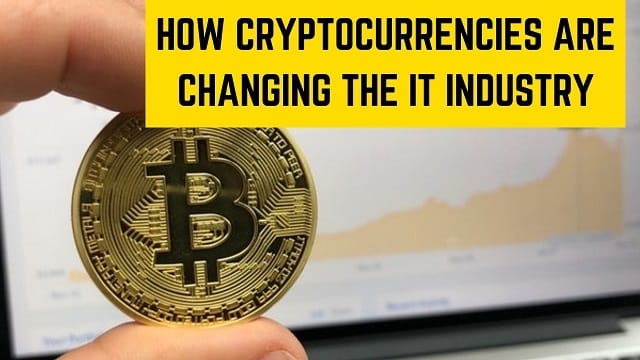 Blockchain development is one of the most sought after skills in the IT sector right now, and while the applications of blockchain go beyond just Cryptocurrencies, there is no doubt about the fact that cryptocurrencies are in focus at the moment. As should be easy to imagine, this has impacted the various wings of the IT industry in multiple ways and those impacts have been much more profound than anyone had expected earlier, not to mention, everything has happened at a breakneck speed as well. The following points highlight some of the major ways in which blockchain and cryptocurrencies are changing the IT industry fast.

The Growth in the Demand for Blockchain Developers 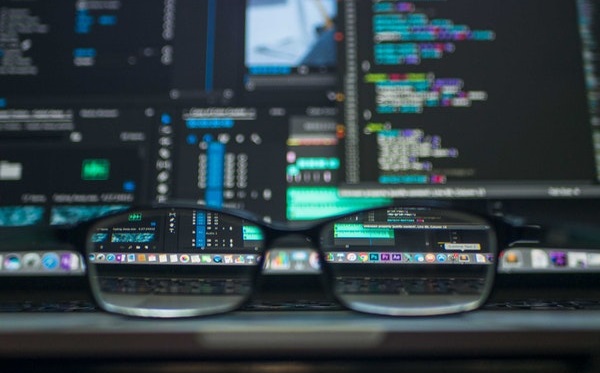 In early 2018, it was confirmed that the demand for blockchain development has reached a crescendo, making it the second fastest growing job in the entire field of Information Technology. This was of course, almost entirely fueled by the fact that most cryptocurrencies work on the principles of blockchain and there simply weren’t enough software programmers with sufficient blockchain development skills to meet the growing demand. While there were more developers available months later, the numbers aren’t yet sufficient to meet the demand and therefore, blockchain developers continue to be among the most in-demand and highly paid professionals in the IT industry.

The Insurgence of Multiple New Cryptocurrencies 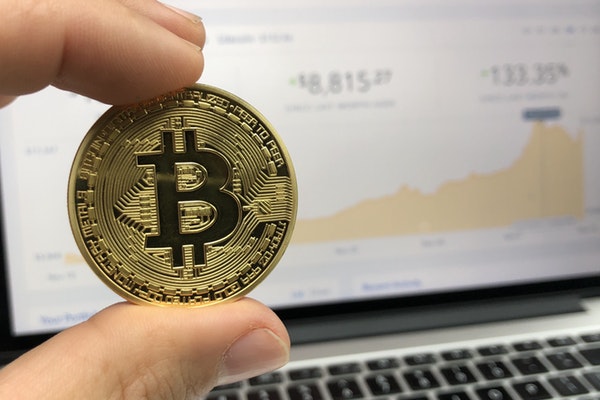 All this demand has also created the opportunity for companies to launch cryptocurrencies of their own, as long as they have the necessary resources and knowledge to do so. While the market is perfect for launching new ventures in blockchain, it is extremely competitive right now, thanks to a multitude of ICOs being marketed by new crypto coins every other day to catch the attention and interests of investors. Nonetheless, companies involved with blockchain and ICO ventures often manage to get attention with a crypto press release, as long as it’s well timed and published on a relevant site that’s properly connected to investors interested in blockchain.

Procurement and Recruitment in the IT Industry is Changing

Whether it’s a new employee or a company looking to partner up, IT companies will be able to ensure better recruitment and partnering because there won’t be a scope to misrepresent information if Blockchain is involved in it. Consider the following to get an idea of the advantages which blockchain involvement could bring to the recruitment and procurement processes.

It is no secret that data arrays, indicative of the interests of users on Facebook and Google (among many others) are being sold to businesses even today and most of that transaction is completed in blockchain. 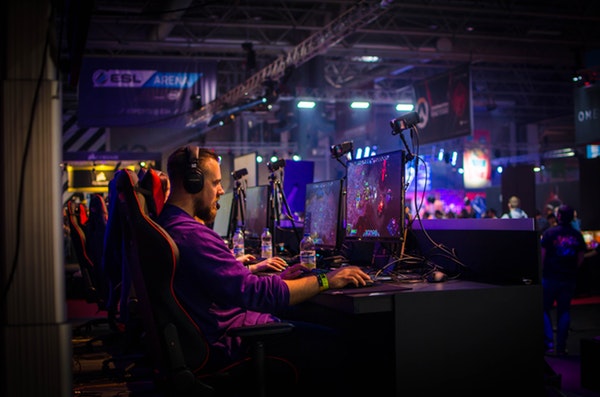 One of the biggest and most profitable technology sectors in all of IT is the gaming industry, and while it has not yet been adopted on a large enough scale, the opportunity is there for both big and small developers to adopt cryptocurrencies as the prime mode of in-game transactions of all kind, instead of proprietary in-game tokens. This would be beneficial to both parties, especially in mobile games where microtransactions are abundant.

While the IT industry is primarily what comes to mind while discussing the prospects of cryptocurrencies and blockchain in general, it certainly isn’t the only industry that’s being revolutionized by them. Everything from the black market and e-commerce to the massive finance industry as a whole is already being disrupted by blockchain, with more to soon follow suit naturally. 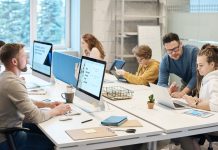 Brilliant Ways to Make Your Employees Better For Your Business 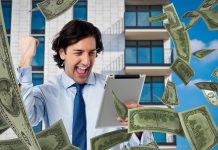 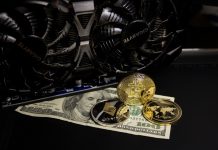 5 Peer-to-Peer Bitcoin Marketplaces to Get You Started