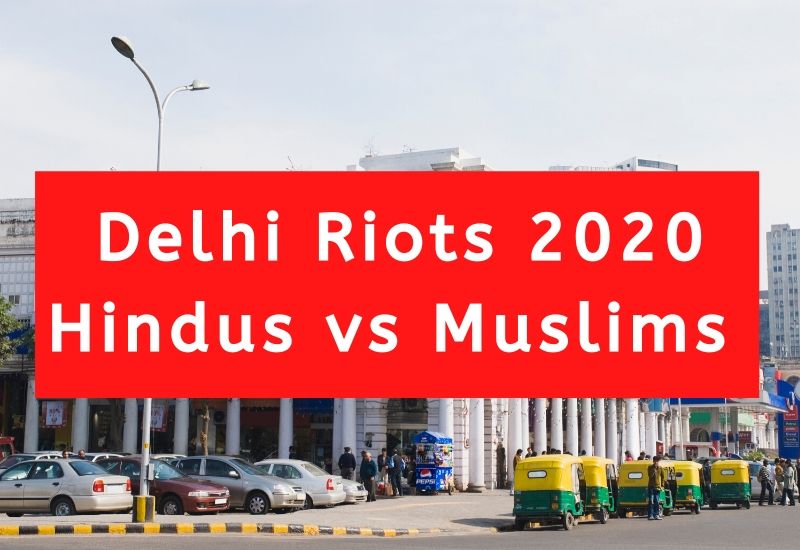 We know that many of you must have watched the video of a Hindutva extremist mob setting a mosque to fire on Tuesday in Ashok Nagar. The video was extremely shocking because it happened in the capital of India , New Delhi and a country that claims to be a peaceful land for all the religions. The Delhi riots were actually fueled by a hate speech given by Kapil Mishra, a BJP leader, against the Muslim protesters who have been on the roads due to biased citizenship law in India. Almost 20 dead and 200 injured till in this horrible Delhi religious violence. It is reported that an IB officer also lost his life, who was beaten, killed and burnt by a mob.

The riots turned out to be most violent in decades when Donald Trump, President of USA, was on a tour in India. Prime Minister Narendra Modi while hosting an event where Donald Trump addressed journalists and people, the other end of the same capital Delhi was burning. The Hindu extremists set fire to Muslim homes, shops and even petrol pumps.

The video of the mosque that got viral clearly shows Hindu rioters climbing the minaret of the mosque and placing their religious safron flag on top. The different gangs of Hindu and Muslims had clashes at many spots and police was seen doing nothing. In many footages shared by different individuals on social media, police was witnessed beating Muslims and forcing them to sing their national anthem and hail Hindu slogans.

Arvind Kejriwal who is running the government in the region expressed his helplessness through a tweet requesting for curfew and deployment of the army in the area.

I have been in touch wid large no of people whole nite. Situation alarming. Police, despite all its efforts, unable to control situation and instil confidence

Am writing to Hon’ble HM to this effect

Peace and harmony are central to our ethos. I appeal to my sisters and brothers of Delhi to maintain peace and brotherhood at all times. It is important that there is calm and normalcy is restored at the earliest.

BBC reporters saw many Muslims in Mustafabad leaving their homes and carrying their belongings to take shelter at a safer place.

What are News / Media Agency sharing on Social Media accounts?

At least 13 people are dead and hundreds injured after days of violent protests in New Delhi.

Protesters and supporters of India's new citizenship law clashed in the most deadly confrontation since the law was passed. #DelhiRiots2020

At least 20 people have died and more than 180 people are injured as New Delhi witnesses its deadliest riots in decades.#DelhiRiots2020 pic.twitter.com/9NTkMIDbVB

After a video of vandals planting a saffron flag on a mosque went viral, many claimed that the incident is old or fake. Alt News verified that Badi Masjid in Ashok Nagar was vandalised and set on fire during #DelhiRiots2020. | @zoo_bear @Pooja_Chaudhuri https://t.co/7wXyHaOcDa

"We can’t let another 1984 scenario happen in this city; not under the watch of this court," said Justices Muralidhar and A.J. Bhambhani, directing both govts to personally meet the families and victims of those injured or killed in the #DelhiRiots2020. https://t.co/rsMoTWqFso

Residents told The Wire that men armed with rods and pistols gathered outside the mosque in Mustafabad and attacked them.

At the time, several children were inside the mosque and were attacked. #DelhiRiots2020https://t.co/E92sERqbHZ

A look at top 10 major developments in the last 24 hourshttps://t.co/V3UuDswuA3

What are people sharing on Social Media accounts?

.@narendramodi & #BJP’s #India is one of violence, religious divides, & unrest, all thanks to their radical #Hindutva project. #RSS goons are torching #Delhi with impunity. #Modi’s silence speaks volumes.pic.twitter.com/BK8na4EbX0

In the national capital, on a day when Trump lauded Narendra Modi's commitment to a unified and secular India pic.twitter.com/RXtelHzXkX

This is #Modi's India, a cage for Minorities. Shame on you Terrorist, extremist, fundamentalist @narendramodi. You are the ugliest face of #Hindutva. At the same time, we should thank our #QuaidEAzam for his decision of a separate state. #DelhiRiots2020#GenocideInDelhi pic.twitter.com/Sm2VwxR31W

Muslim residents from Mustafabad in north east Delhi leave the area carrying their belongings with them. #DelhiViolence #DelhiRiots pic.twitter.com/Bocj3Fmn19

“The police is with us!”

Two weeks ago, I wrote how India’s right wing government has out sourced its violence to vicious street thugs and even armed militias.

Hindutva terrorists have been rampaging across India's capital for two days now, lynching Muslims and destroying their homes, businesses, and mosques.

In this video, a mob of Hindutva Nazis can be seen vandalising a mosque.#HindutvaTerrorismpic.twitter.com/bRB7EmkJhn 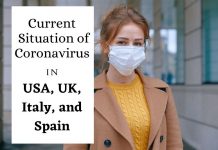 Current Situation of Coronavirus in the USA, the Uk, Italy, and Spain 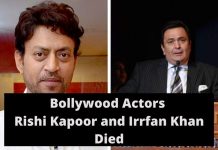 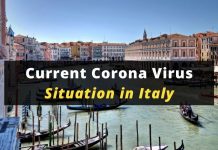 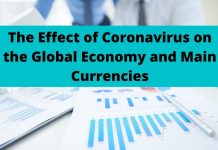 The Effect of Coronavirus on the Global Economy and Main Currencies 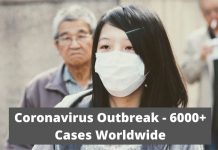