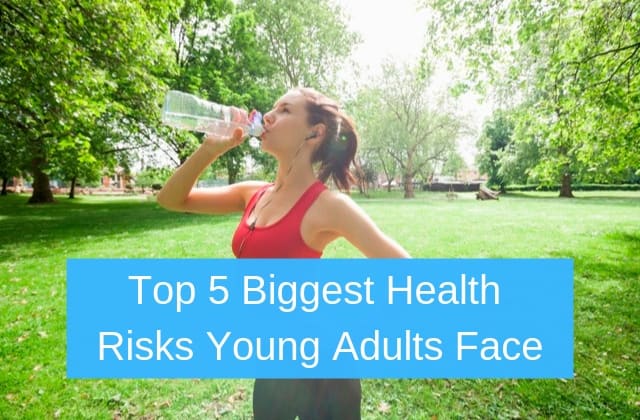 Addiction, eating disorders, injuries, and mental illnesses are just some of the health risks that young adults face on a regular basis. And those problems really never go away as you age. But there are some things you can do to avoid the fate of some of these secret killers or reduce their impact if they arise.

Say no to drugs and alcohol, eating a healthy diet, and having an honest conversation can avoid some of these problems. Some people are looking for a quick for some of these health risks. There is no such luck. If you want to avoid an early fate, here’s what you need to know.

Injuries are the leading cause of disability and death among young adults. Many of those who died were cyclists, drivers, and pedestrians. Road laws should be enforced in a comprehensive manner to reduce the threat of vehicular accidents. You should also take a comprehensive program that addresses the importance of driver safety and teaches you not to drive under the influence of drugs and alcohol.

Drowning is also of grave concern for young adults. Roughly two-thirds of deaths from drowning were young men. Learning how to swim is a valuable life lesson to prevent accidental drowning for everyone, especially young adults.

Drinking and drug use is a concern among young adults around the world. It encourages risky behavior such as drunk driving or unprotected sex. It’s also the leading cause of accidents, injuries, premature deaths, and violence. Drugs and alcohol can lead to serious problems and can shorten life expectancy rates.

Drug use has become a global concern for 18 to 40-year-olds. Young adults who take educational programs that include a mix of community, individualized and structural intervention programs can help create awareness about drug abuse. The opioid epidemic has hit young adults from all walks of life, with treatment for opioid overdose becoming available in communities once considered impervious to such public health threats. If a drug user, know that help is available. Otherwise, hanging out with individuals who don’t drink and abuse drugs is essential to avoid this early fate.

Suicide is the third leading cause of death among young people. These statistics are expected to rise. While most young adults don’t consider suicide, they don’t act on it. Contributing factors for suicide include depression, isolation, family problems, and substance abuse. If you notice any of these symptoms, seek professional help as soon as possible.

However, most of these issues are complicated and aren’t a direct result of these factors. If you have a great relationship with one of your parents, you are less likely to become depressed and to commit suicide. If you have considered suicide, speak with a mature adult you trust. They might be able to provide you with free or low-cost mental health resources.

Violence has become one of the biggest threats to health for young adults around the world. However, its prominence has varied considerably among the different regions of the world. Nearly a third of young male deaths occurred in low- and middle-income countries, according to the WHO Region of the Americas. In addition, one out of three women has been a victim of emotional, physical, and sexual violence by their partner.

This help can help reduce accidents and injuries caused by violence. one of the best things you can do is to avoid individuals and groups who engage in violent acts. Empathetic care for adolescent survivors of domestic violence along with ongoing support and resource can help with the psychological and physical consequences. If you’re a victim of domestic violence, you should take advantage of these resources.

Most young adults do not eat the recommended amount of five servings of fruits and vegetables each day. In addition, young adults tend to develop eating disorders early on. Most eating disorders come in the form of not eating enough or starving themselves to stay thin. Others may purge food and lose calories or overeat and become overweight.

One out of four adults around the world doesn’t get enough exercise, putting 1.4 billion young adults at risk of developing disease linked to inactivity. Eating a healthy diet that’s filled with fruits and vegetables can help you get the recommended amount of daily servings. Speak to a nutritionist or your doctor about other things you can do to live a healthy lifestyle without starving. 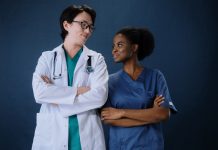 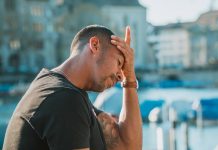 How To Make Living With Depression Easier 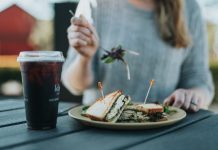