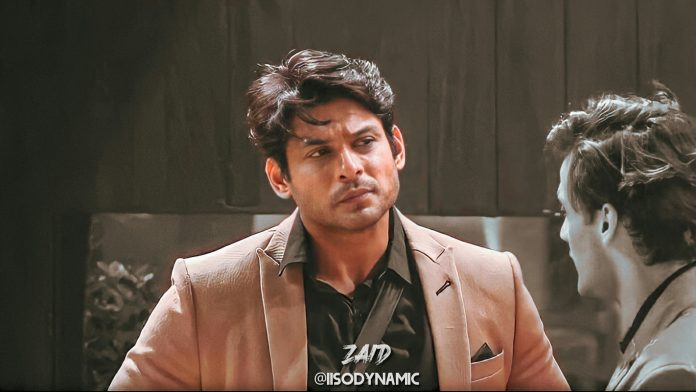 Sidharth Shukla, an Indian TV actor and Bog Boss 13 winner, died of heart attack on Thursday morning 2-September-2021. According to the sources, the actor was dead when he was brought to the Cooper Hospital, Mumbai.

The news of death of the young and popular TV actor not only shocked the film fraternity, Bollywood industry but the whole world. He is known for his role in the popular TV show Balika Vadhu. He is survived by his mother and two sisters.

The talented actor got more popularity when he paired up with a Punjabi singer and actor Shehnaz Gill in the popular reality show Big Boss season 13. The couple’s chemistry in the show won millions of hearts and their fan base increased just because of them being in a relationship. The #SidNaaz is trending on Twitter and people are expressing their grief along with the pictures of the couple. 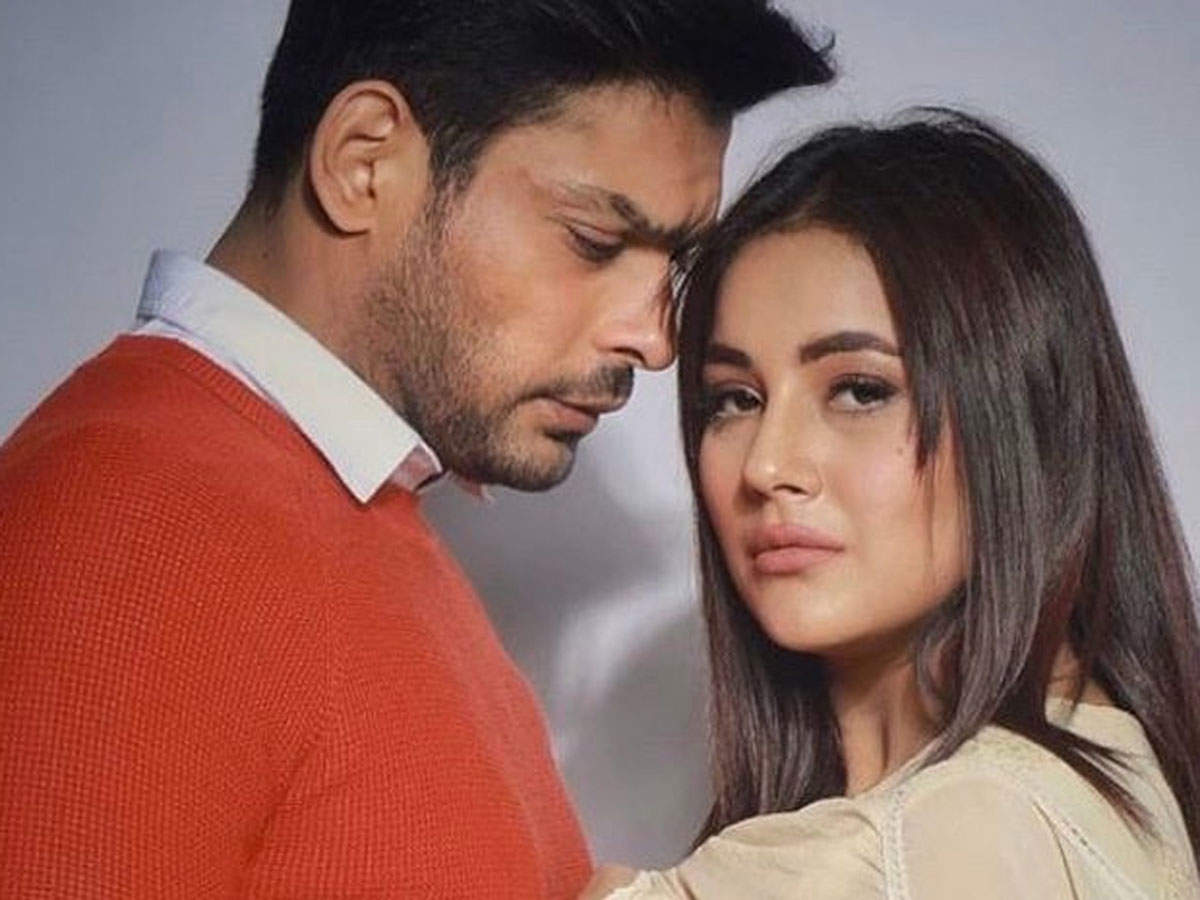 Bollywood actors Salman Khan, Ajay Devgn and other co-start of Sidharth Shukla also tweeted and expressed their heartfelt condolences to the late actor’s family and fans.

Life & death are both baffling. But when someone as young as #SidharthShukla passes away with suddenness, one is very sad… Condolences to his family.
RIP Sidharth 🙏🏼 pic.twitter.com/en1RJVuj8k

Gone too soon Siddharth.. u shall be missed. Condolences to the family .. RIP🙏

Really sad to know about the passing away of #SiddharthShukla. I didn’t know him personally but it’s heartbreaking to know of such a talented life gone so soon. Om Shanti 🙏🏻