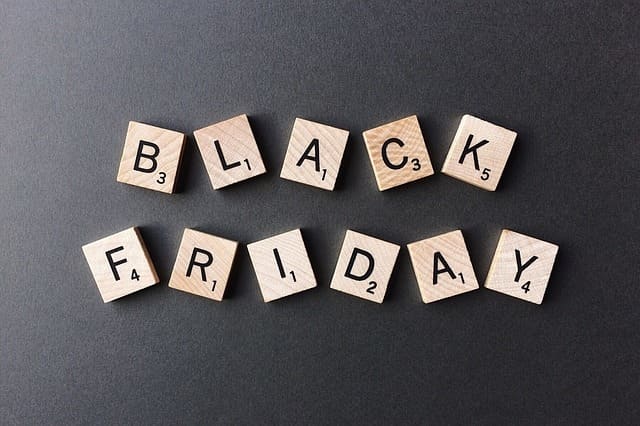 Singles’ Day Sales an anti-Valentines day that started in 2009 is reported to have surpassed Black Friday and Cyber Monday. Although the idea behind Single’s day is rather quirky, but more and more people are seen to be interested in it and sales do boom this day too.

Reported by Forbes, Singles’ Day sales eclipsed Cyber Monday and Black Friday in 2017 based on the online sales recorded on a popular shopping website in China. The source claims that since 2012, this large shopping extravaganza has been serving as a point of education, anxiety and comparison for the American retailers.

For those who don’t know about Singles’ day, it’s a day when people in china celebrate being single and give each other gifts. This shows that people don’t have to rely on a partner and can live happy lives being single.

Concerning the total sales made on Black Friday and Cyber Monday in America and comparing them with the sales made on Singles’ day in China, experts claim that although on the surface, the two markets may be headed in two different directions, but Chinese consumerism is on a steady rise.

It was noted that Thanksgiving, Cyber Monday and Black Friday sales – $14.48 billion total – were effortlessly eclipsed by 25.3 billion sales made this year on China’s Alibaba Corporation. Experts say that online sales have mixed views in America as there are numerous cases of frauds and misunderstanding, yet the story is rather different in China.

You can read the full report on Forbes.