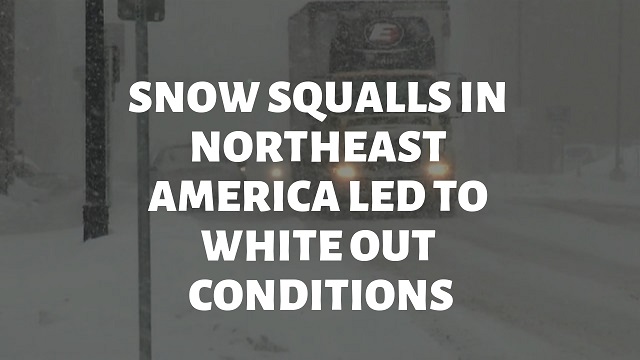 The deterioration of visibility was the main cause behind nine deaths in the United States. The National Weather Service of United States claims that people who experienced squalls would now see heavy and quick snow along with fast blowing winds making visibility and conditions worse.