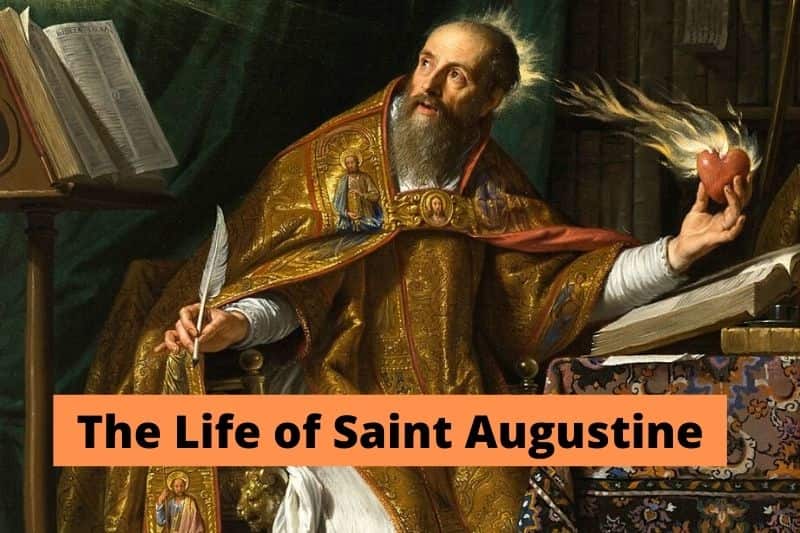 Saint Augustine who is also known as Saint Augustine of Hippo was born in the year 354 in what is now known as Algeria. He was the bishop of Hippo from the year 356 to 430 and is considered to be one of the church’s Latin fathers. He is also considered to be one of the most significant Christian thinkers. This is thanks to his adaptation of classical thought. Augustine’s teachings helped to develop a system of theology that has a long-lasting influence and great power.

During his lifetime, Saint Augustine was considered to be quite extraordinary for his written works. In fact, if none of his works had survived, the church is still likely to consider him as a force to be reckoned with.

The Works of Saint Augustine contain an impressive 5 million words, at least those that survive to this day. These works show how sharp his mind was and how strong his commitment and passion was. Saint Augustine’s works have the ability to grab the attention of those who read his words to this very day. Some people consider his works to be so influential that it is only the Bible that surpasses them.

Saint Augustine’s work is still relevant today this is partly due to his inclusion in a religious society that was and still is very prominent in the western world.

Born in a Roman community that was approximately 40 miles from an African coast, Augustine’s parents were considered to be very respectable. With enough access to money so they could ensure their child had a first-class education, Augustine was the only child his parents sent to school.

Having studied in Tagaste and Madauros before studying in Carthage, Augustine returned to Tagaste to take up a teaching position. Finally, he relocated to Carthage and taught rhetoric and excelled at it.

One of the first books Augustine wrote was philosophical at it was written to highlight his skills and advance his career. However, when he was just 28 years old, Augustine left for Rome in 383 before moving to Milan where he became an Imperial Professor.

Two years later, Augustine left the post and went back to Tagaste. Becoming a squire and taking care of his property, Augustine became a clergyman at the age of 36. This occurred after his son that was left with him by a former lover had passed away.

When Augustine became a clergyman he dedicated himself to his career and he once again excelled. His intellectualism and abilities ensured the was capable of articulating his new and alternative vision of Christianity.

In 391, Augustine was made a presbyter before becoming the bishop of Hippo in the year 395 or 396. He spent the rest of his life as a bishop, even though he did not feel perfectly at home in Hippo.

During the 390s and through to the 410s, Augustine tried to ensure that his version of Christianity was a major player, as such, in Africa. He, along with Bishop Aurelius of Carthage fought a campaign against Donatism with their texts. After a public debate in 411 with the reigning emperor ruled in favor of Augustine’s teachings.

Before he was 60 years old, Augustine took offense at Pelagius, a traveling preacher. He made it his mission to find out whether Pelagius was married. This concerned a lot of churchmen who asked him to proceed with caution. Augustine did not listen and instead revived some former battles against other church officials.

After his death, in the year 430 and at the age of 75, Saint Augustine had been involved in a literary attack on Julian of Eclanum, an Italian bishop. The bishop asserted the Pelagian view which Augustine was not in favor of.

Choosing to spend his final days shut away in his room, Augustine ensured the 7 penitential Psalms were posted on the walls so that he could see them before he died.

When he died, Augustine had a reputation as an excellent writer. This reputation made its way beyond Africa’s continent. Augustine was made a saint in 1298 by Pope Boniface VIII. He has a feast day which takes place on August 28th, the day which he died. Augustine’s works still influence the church to this day. He also has an influence on printers, brewers, and theologians, of which he is a patron saint. 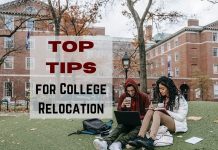 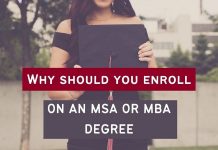 Why Should You Enroll on an MSA or MBA Degree, and What’s the Difference? 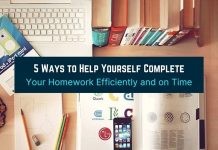 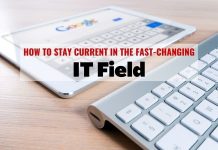 How to Stay Current in the Fast-Changing IT Field 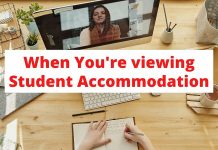 What to Look For When You’re viewing Student Accommodation