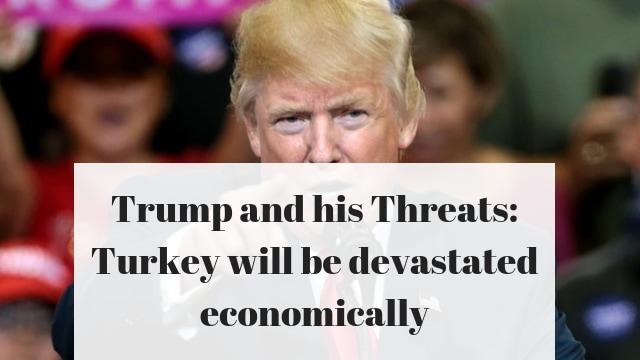 It is in the news that the Donald Trump, President of United States of America, threatened Turkey in his tweet that if they tried to attack Kurds in Syria then their economy will be “devastated”. Well, that is considered to be very harsh by many and especially Turkey on which they reacted as well.