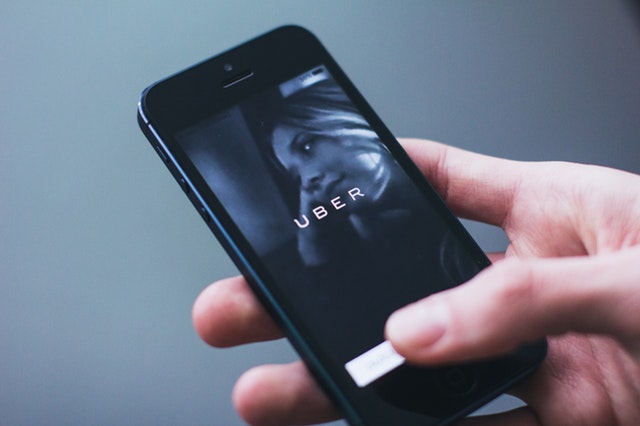 Two women have sued the globally renowned ride-hailing service Uber, claiming that the inadequate driver monitoring and background checks have left them along with thousands of others people exposed to sexual assaults.

The women who sued the company were from different states – Florida and California – and have not been identified as yet in the federal lawsuit which was filed on Tuesday in San Francisco. Both the women claim that they were sexually assaulted by qualified Uber drivers who were responsible of giving them rides home.

A reliable news source reports that ride-hailing company has already received the complaint and is currently reviewing it. The company said in a statement,

These allegations are important to us and we take them very seriously.

Per reports, the mentioned lawsuit particularly seeks a class-action status and asserts that Uber had made no meaningful moves to stem the exponential increase in assault and sexual harassment reports made against its drivers. The lawsuit further alleged that Uber placed profits over the safety of its female customers traveling alone.

Here is a direct quotation from the lawsuit:

Over the last seven years, Uber has done everything possible to continue using low-cost, woefully inadequate background checks on drivers and has failed to monitor drivers for any violent or inappropriate conduct after they are hired.

It has been appealed to the court that Uber compensates the women with unspecified damages and enforce stricter background checks on the drivers it’s employing. The court-ordered safety measures sought by the lawsuit included fingerprint background checks for all drivers and a special panic button available on the Uber app that would alert the authorities if a customer faces any safety problems.

The mentioned lawsuit was filed by the New York firm Wigdor LLP. It is the same law firm that is suing Uber in a separate case filed by an Indian woman who was brutally raped by an Uber driver in her own country. 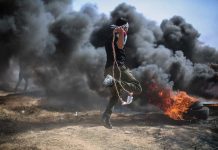 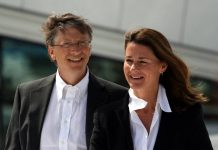