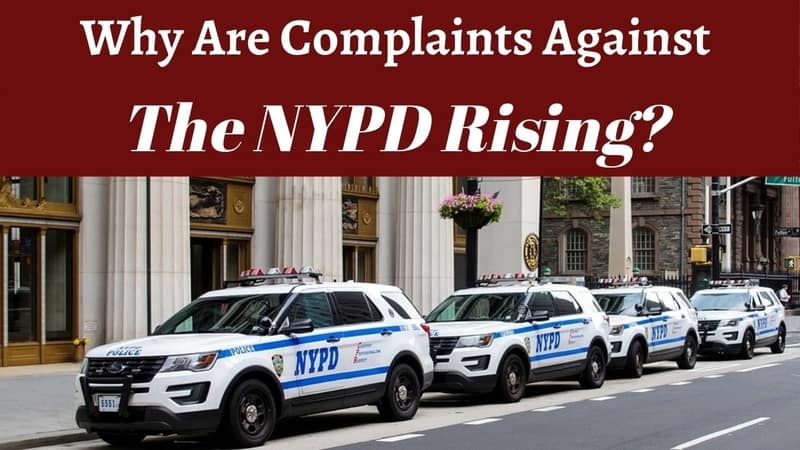 In 2019, complaints made against the NYPD became more and more common. There was a 20% rise since the previous year, and there are fears that these complaints will continue to increase. The city has released new statistics suggesting that civilians and cops need to cooperate in order to resolve the cases, but they are struggling to do this. While complaints increased, cases in which the complainant and police officer agreed to attempt mediation decreased by 10%. The question is, why are there so many complaints being issued?

Read Also: Things to Know About Moving to New York

The new ‘right-to-know’ law may be a reason for the rise in NYPD complaints. The law was passed in 2017 and in October 2018, it came into effect. This law obliges officers to classify themselves by name, command, rank and shield number. This identification needs to be issued at the start of certain civilian interactions. It also requires the officer to have and hand over a business card that contains the same information, plus how to put in a complaint against NYPD. 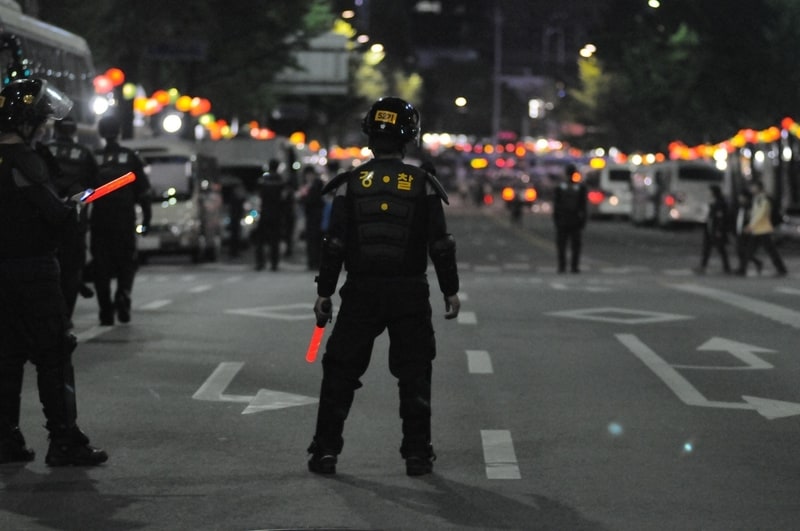 Old and new laws have been put in place to protect civilians against cases of police brutality, which is basically when police abuse their position and are unnecessarily aggressive and forceful towards the civilians they are meant to protect. Unfortunately, statistics have seen a rise in cases of police brutality, which can explain why complaints against the NYPD continue to grow. Racism plays a big part of this, as minorities or people of color are over twice as likely to be shot, injured or killed by police officers compared to Caucasians. Social media has played a huge part in increasing police brutality awareness.

Many people don’t want to go through the mediation process because it doesn’t result in any officer discipline, making it become an unpopular option for justice. If mediation isn’t thought to be successful, the people who have filed the complaint don’t forfeit any rights to pursue a further investigation. In 2019, the mediation success rate fell from 95% to 88%. The success rate has averaged out to around 90% over the past 5 years, but the CCRB states that its goal is to hit 94% or higher at a consistent rate.

As problems continue to increase, we need to make sure we understand and are more aware of the issues we may face and the rights. This is so we can protect ourselves and get the justice we deserve. However, it is important to remember that many members of the NYPD do want to protect us. 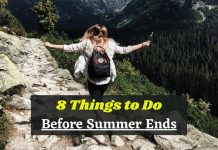 8 Things to Do Before Summer Ends 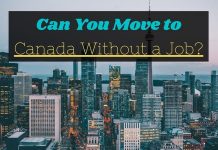 Can You Move to Canada Without a Job? 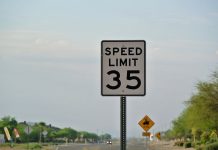 Reasons Why You Should Hire an Auto Collision Lawyer 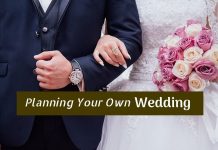 Planning Your Own Wedding? 6 Tips to Help it Go Smoothly and to Avoid Disaster 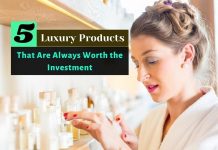 5 Luxury Products That Are Always Worth the Investment