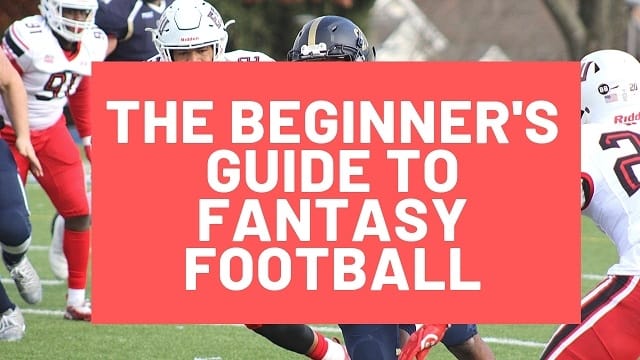 Fantasy Football is a national phenomenon. Once an unusual pen-and-paper hobby spun off of the older fantasy baseball, fantasy football is now easy to play thanks to online tools and mobile apps. And play we do: More than 15 million Americans played fantasy sports of some kind in 2017.

But if you’re not already a fantasy football fan, the whole thing may seem a little bewildering. You may want to join a league (or maybe you’ve already committed to one), but worry that you don’t understand the game or are doomed to lose every week. Fear not: Here is your beginner’s guide to fantasy football.

In fantasy football, the teams are fake but the players are real.

This means that at your fantasy football draft, you’ll take turns drafting real-world players with your fellow fantasy team owners. When all is said and done, you’ll have a roster of players who do not play on the same team in real life. But they’re all on your team, and your team will benefit when your real-life players perform in real-life games. When a running back who is on your fantasy team scores a touchdown, your team will get points. When “your” quarterback throws a long pass, that will net you some points, too. And when your defense gives up a big touchdown — well, that hurts your team, we’re afraid.

Head to Head and Other Styles

The most typical form of casual fantasy football these days involves weekly head-to-head matchups. With your team drafted, you’ll begin a weekly schedule of games against your fellow team owners. Each week, you’ll face down one opponent. You’ll each get points based on the real-life performances of your players, as explained above. At the end of that week’s games, the person with the highest score wins. Your record will be 0-1 or (hopefully) 1-0, and you’ll be on to next week with a whole new game. Points won’t carry over week to week, just your overall record.

There are other styles, though. Some fantasy leagues track total points over the course of a whole season, and eschew one-on-one matchups. This style is called “roto.”

There are other options, too — like category scoring, in which you’ll get a win or a loss at the end of a week depending on how many categories you won (that is, instead of getting points for each throwing touchdown or yard gained. You’ll want to get more of each of those individual things than your opponent).

All styles can be a lot of fun, but it’s important to know which one you’re playing so that you can draft accordingly.

The Bench, Trades, and more

Your roster isn’t set in stone after the draft. You’ll have bench slots, which are slots that don’t count toward your score. Moving the right players into starting spots and putting duds back on the bench will be crucial to your success. You can also drop players entirely, add new ones (up to the limits of your roster), and even trade players with other teams.

Players on nobody’s team can be added as free agents, but those who were recently dropped will be available on the waiver wire. As you get more comfortable with fantasy football, it will be well worth learning how to use the waiver wire efficiently.

Have fun out there!

This covers the essentials of fantasy football players, but there’s always more to learn. The best way to learn it all is to play. Ask your friends, read up on fantasy online, and, above all, have fun playing the game. You’ll be a whiz in no time. 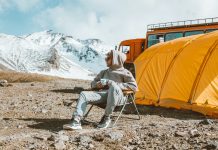 5 Ways to Improve Your Camping Experience 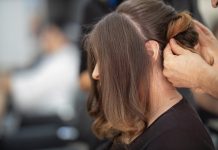 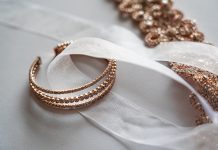 The 3 Most Luxurious Jewelry Options in the World