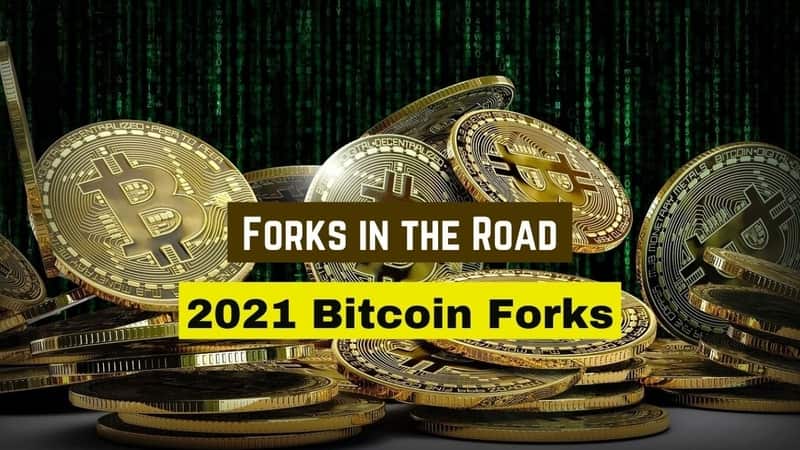 The information space is periodically shaken by the news about the appearance of new cryptocurrencies with well-known names. What does it mean?

Today, a fork of crypto coins is a spreading phenomenon. Within the forks developers copy the program code of a digital coin, releasing it under a new name, with a new token and, sometimes, new features. Any, even minimal, change in parameters can be safely considered a fork. Almost any experienced user can copy the source code, duplicate it, make certain changes, and start mining. Mainly the newly born cryptocurrencies “split” from the well-known promoted assets, mainly from Bitcoin, less often from Ethereum, and rare from other altcoins. In most cases, from these experiments with the Bitcoin code, quite tenacious crypto projects were born. The goals are varying from the desire to improve the cryptocurrency infrastructure, to speed up transactions, and just to get rich. Developers tend to quickly accumulate some stock of newly issued digital coins by participating in their mining immediately after the launch of the network (the so-called post-mining).

A fork can be either soft or hard. The soft fork contains minor rule changes that do not require software updates. In addition, backward compatibility between old and new rules is maintained, and communication between nodes is preserved. Therefore, all computers do not need to instantly adopt new rules to continue working with cryptocurrency. Moreover, these code changes are reversible. A hard fork is a stricter change in the rules that requires software updates. Those computers (nodes, masternodes) that remain on the old version of the code stop receiving information from the nodes that have switched to the new version. As a result of a hard fork, new cryptocurrencies most often appear with other security parameters, transaction speed, block size, etc.

Over a hundred times until now, BTC has been subject to transformation into a new asset.

Quite a lot of forks originated from Bitcoin. Bitcoin Cash, Bitcoin Classic are the most well-known ones. To some of you it may be a surprise, that Litecoin is, first of all, a BTC fork, and only then it is an independent altcoin. In some way, the famous Dash coin, which arose as an idea to make Bitcoin anonymous, could also be added to the BTC forks list, but it is an altcoin. No one will be surprised by the story about Bitcoin Cash. Roger Ver is generally trying to convince everyone that BCH is the true Bitcoin, and other forks are just mateur projects. However, not all of the forks evoke the maximum trust among users, miners and cryptocurrency exchanges, and therefore some forks arise and then gradually fall. Only the time-tested cryptocurrencies remain but Bitcoin (BTC) remains eternal. No matter how many forks of this cryptocurrency appear, Bitcoin still will be the one and only.

So, when is the next Bitcoin fork? It is difficult to predict the further appearance of the BTC forks. One of the reasons why Bitcoin is not yet becoming a payment system to the ful is that it needs to solve the scalability problem. Thus, the next one comes as far as the solution comes up. The cost of forks will directly depend on their usefulness for the crypto community. If the developers of the network can offer fast and reliable transactions with low fees, the tokens could start to rise in value.

Godex.io exchange is a multi-currency exchange that allows exchanging the major crypto players like Bitcoin, Ethereum, Electroneum and many cryptocurrency forks like Litecoin, Bitcoin Cash etc. You can easily convert Electroneum to Bitcoin or into its forks and more than 200+ coins in total and this number is constantly growing. 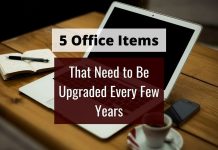 5 Office Items That Need to Be Upgraded Every Few Years 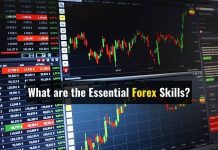 What are the Essential Forex Skills? 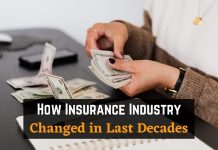 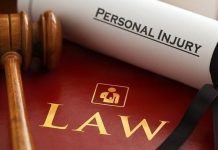 How You Can Identify a Quality Personal Injury Law Firm 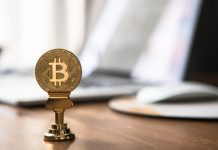