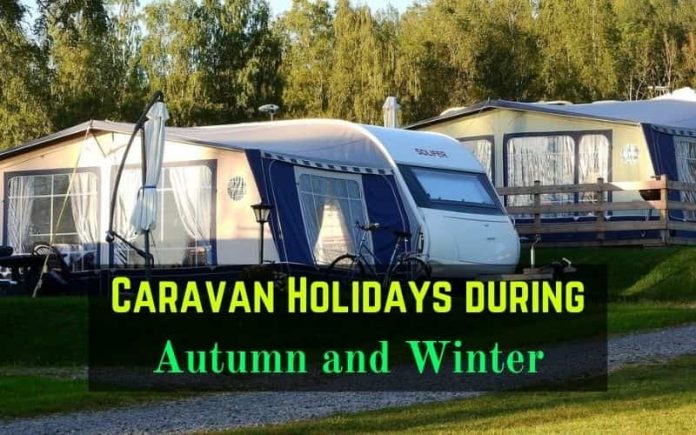 Among the many trends which have unfolded as a rise of the novel coronavirus has been a shift away from international travel, and toward the more domestic sort. Worried about getting on a plane filled would potential plague-carriers, tourists have instead learned to appreciate the joys of a staycation.

But the new three-tier system of lockdown restrictions has thrown something of a spanner into the works in England. What does it all mean for those of us tempted to jump into the caravan and enjoy a bit of travel over the weekends? What does it mean for October half-term?

Are caravan holidays out of the question?

Despite what the news coverage might indicate, we still haven’t reached the point where caravan holidays are put in jeopardy. The picture is mixed, but as long as you abide by the rules, you should be more than fine.

What rules need to be followed?

The good news in England is that many of the locations which we might visit in a caravan are rural ones, of the kind likely to fall into tier three. This means that you’ll still need to abide by the rule of six, and that pubs will close at 10pm. In Scotland, the rules are slightly stricter, but they make explicit provisions for holidaymakers: “If you have booked a holiday during this period then you can still go – but you should only travel with and stay with people from your own or extended household group.”

Given that caravanning is largely an outdoor affair, and that parks will be sparsely-populated during this off-season spell, holidaymakers are unlikely to run into problems with mixing with other households, even when they’re considering a static caravan rather than a mobile one.

What should you take?

When you’re caravanning, a few essential items are necessary. Take them in a soft-sided bag so that you can easily squeeze everything into a cosy space. Essential items include: 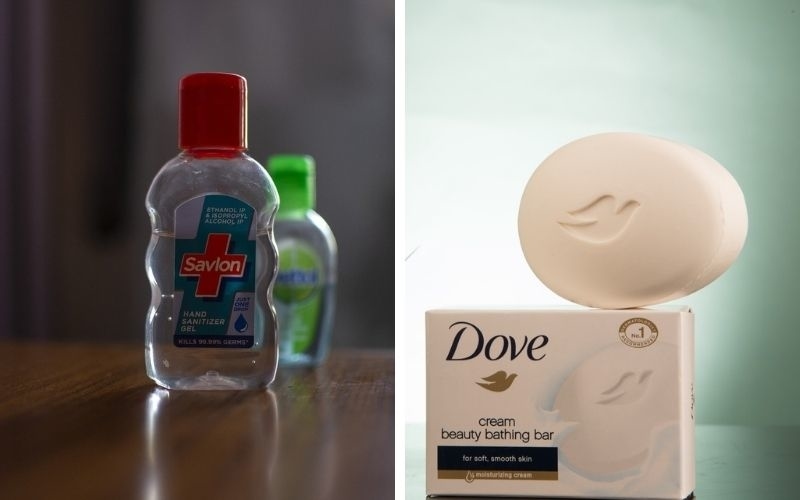 Use the former when you’re out and about; use the latter when you’re back in the caravan. If it’s just going to be your family in the caravan itself, you needn’t worry too much about surface wipes – but they’re still worthwhile for convenience purposes. 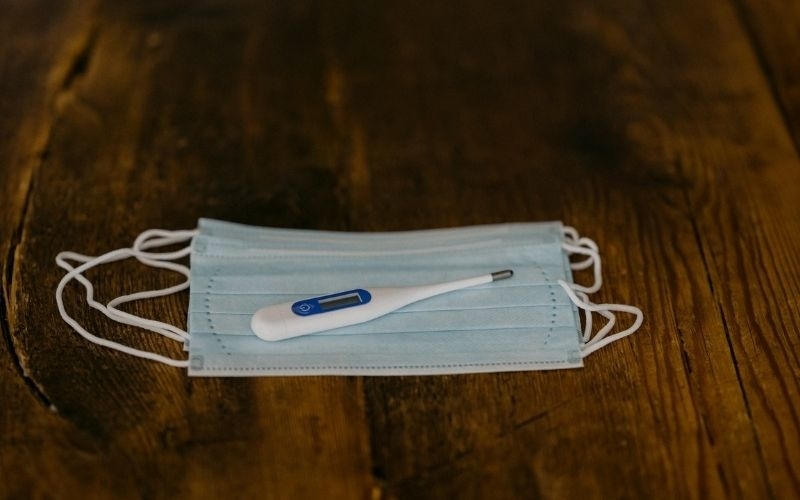 Facemasks are a legal requirement in public spaces throughout the country. You won’t have to wear them everywhere, but you don’t want to be caught without one.

What can I do?

Any activity which sees you keep far away from other people is going to be worthwhile. Fortunately, there’s no shortage of hiking and sightseeing opportunities in the country that provide for exactly this. 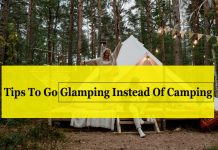 The 3 Essential Tips To Go Glamping Instead Of Camping 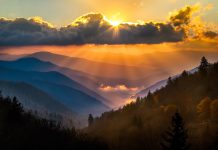 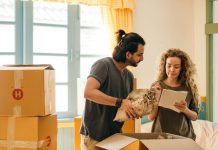 Moving to Canada? Here Are 5 Things You Should Know