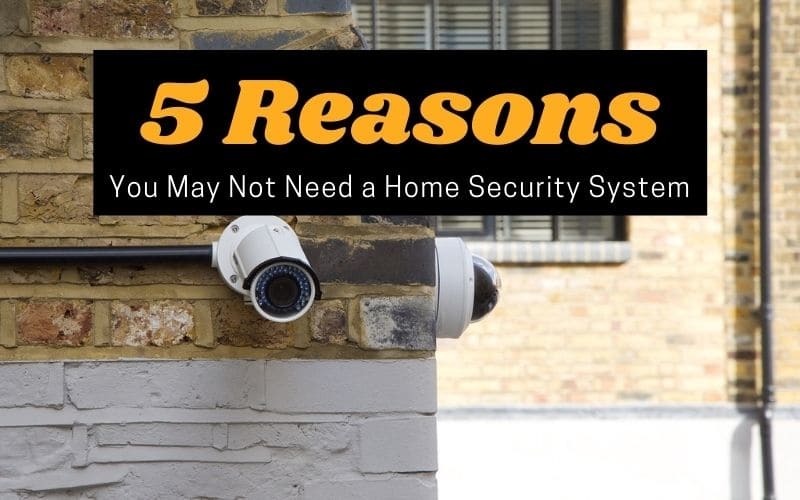 You want to protect your home, but you aren’t sold on the idea of getting a home security system. The price might be out of your budget, or maybe you don’t want the hassle of false alarms. While security systems are beneficial, there are some reasons you might not need one. Let’s go over the five main reasons you can get by without a security system.

You Have a Dog 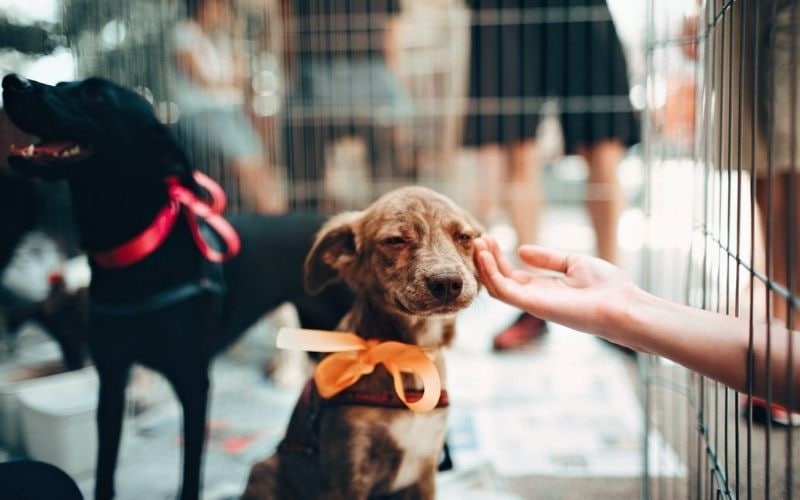 You can forgo a home security system if you have a dog. Bernese mountain dogs, boxers, bullmastiffs, Rottweilers, and German shepherds are the best guard dogs, but any animal with a loud bark can do the trick. Dogs are always on high alert and ready to let you know if anyone tries to break into your house. When burglars hear that loud bark or see Fido through the window, they’ll move on to the next home. It isn’t worth the risk.

You Have a Security Camera 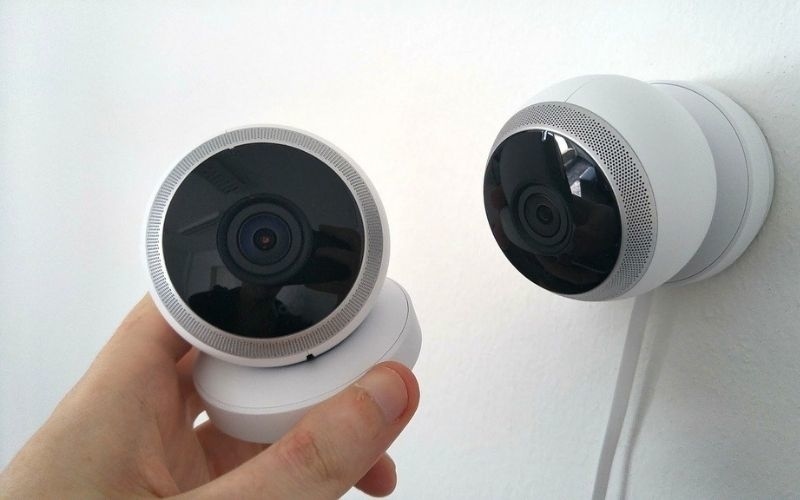 Security cameras act as deterrents for would-be burglars, even if they aren’t operational. Burglars don’t know if the cameras are plugged in or not. Since they prefer to go after the low hanging fruit, they’ll likely bypass your house for another one.

There’s one thing to keep in mind, though. While a phony security camera can do you some good, avoid fake security signs. Burglars are square savvy and can often detect fake signs. If they see a fake sign in your front yard, they’ll realize you don’t have an alarm and are more likely to enter your house. If you still want the extra protection without a lengthy contract, you can opt for a self-monitored home security system instead.

Your Entry Points Are Visible to Others

Thieves would much rather sneak into your home undetected than stroll inside with your neighbors watching. If your doors and windows are visible to others, you’re less likely to need an alarm. Be mindful of your landscaping, though. Tall landscaping can conceal doors, windows, and thieves.

You Keep a Vehicle in the Driveway

This might surprise you, but keeping a vehicle in the driveway is an easy way to keep criminals at bay. KGW Investigates surveyed 86 inmates at the Oregon Department of Corrections who were in jail for burglary. Almost all of them agreed that a vehicle in the driveway was a sign that someone was home, so they wouldn’t consider breaking in. This is one of the best deterrents out there. Move the vehicle from time to time, though, so it doesn’t look abandoned. Otherwise, it might lose its effectiveness.

Someone Is Around to Answer the Door

Because burglars want to get in and out of homes quickly without trouble, they take precautions to find out if anyone is home before going in. Most knock or ring the bell before entering. If you live with roommates and someone is always home, you can likely forgo an alarm system. Also, if you have a video doorbell that allows you to communicate with someone who rings the bell, you can use it to pretend do be home. Then you won’t need to invest in an alarm system.

Do You Meet the Criteria?

Home alarm systems do an excellent job of alerting the police and stopping thieves in their tracks. However, if you meet the criteria, you likely don’t need an alarm system. Dogs, security cameras, visible access points, and a vehicle in the driveway can keep your home safe. You can also stay safe if you or someone else can always respond when someone knocks or rings the doorbell. However, if you don’t’ mee the criteria, consider installing an alarm so that you can stay safe. You never know when a thief might strike, so it’s a good idea to protect yourself and your belongings. 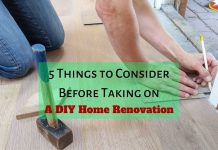 5 Things to Consider Before Taking on a DIY Home Renovation 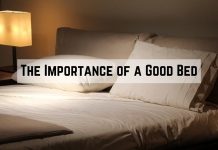 The Importance of a Good Bed 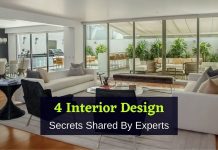 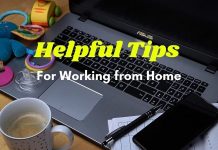 Helpful Tips for Working from Home 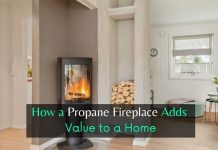 How a Propane Fireplace Adds Value to a Home