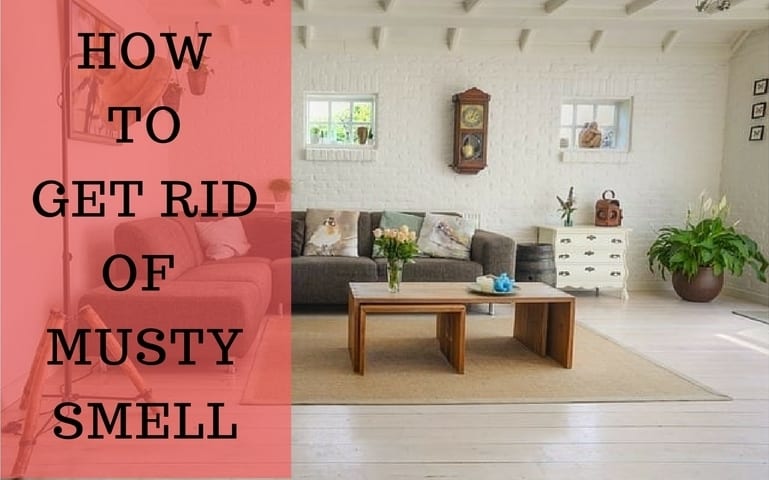 If your nose says there’s something wrong in your home, it is a message you should take seriously. Musty smell can indicate a severe damp problem.

If something looks, sounds or feels wrong, we are quick to take action and solve the problem. But ask the family dog, and if it could talk, it would tell you that the most important organ for sniffing out trouble is the nose.

Too many people are quick to pick up on a damp, musty odour in their home and label it an unavoidable “old house small,” assume it is a consequence of the weather or dismiss it in some other way. However, any damp specialist will warn against this attitude. By the time it hits your nose, the chances are you have a damp problem that needs urgent attention – and the consequences of ignoring it can be more serious than you think.

Where’s that Smell coming from?

That stale, musty, damp smell is impossible to mistake, but pinpointing its source can be a real challenge. This is because the microscopic mold spores move through the air in your home and settle in any area that is either damp or is vulnerable to damp. The resulting fungal colonies then produce gases known as volites, and these are the source of that unmistakable whiff.

Left untreated, the spores will thrive, and will ultimately permeate right into the walls, furniture and carpets. Unseen, yet all around you, it is little wonder that the source of the smell can be so hard to track down.

How to Eliminate the Smell for Good

You will see plenty of advertisements for sprays and potions that will get rid of a smell. However, all they really do is mask the symptoms. Suppose you had a car exhaust pipe constantly venting into your living room. A strong enough spray might get rid of the smell for a little while, but it would not solve the problem.

Similarly, you might see advice about ventilating properly and reducing the amount of condensation in your home. All great tips for preventing the mould to form in the first place, but of limited help if it is already established in your carpets, wallpaper and furnishings.

The first step is to eliminate the mould itself. There are several home remedies you could try, and some are more effective than others, but for a guaranteed fix, this is really a job for the experts. They will get to the heart of the problem, removing the damp at source, and will then be able to offer advice of preventing it from returning.

There are implications to having volites released into your home that go far beyond an unpleasant smell. Studies have shown that those with damp homes are significantly more likely to develop respiratory infections, asthma and allergies. Volites can even affect the body’s immune system.

More vulnerable people, such as babies, children, the elderly and those suffering from existing medical conditions, are particularly at risk. It’s really not worth taking any chances, so if your nose is telling you there’s something amiss, get it checked out today.

Read Also: Prepare Your House For a Tenant Moving in with this Checklist 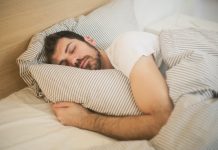 What Kind of Mattresses Work Well With Adjustable Beds? 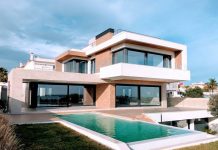 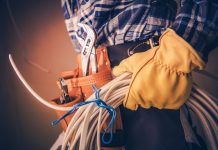 How to Choose an Electrician for Your Home 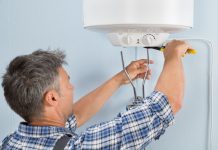 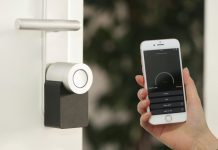 How Many Different Kinds of Home Security Systems Are on the Market?