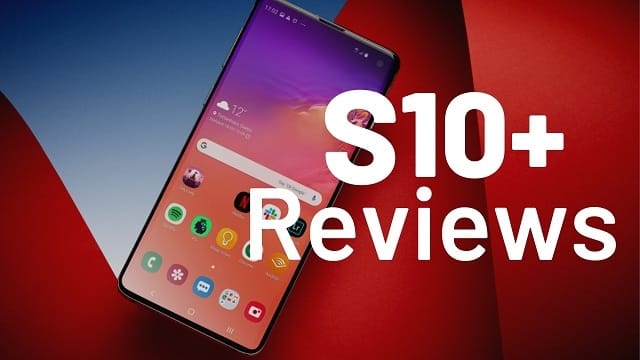 Samsung Galaxy kicks it off every year by coming up with a Galaxy S devices, which is under the category of the best the company has to offer. Well, technically that is how it works! However, this year Samsung treated us with three devices altogether. The  Samsung Galaxy S10 , S10+ and S10e, and they were definitely worth the wait, especially if you are an Android lover.

Furthermore, if you are searching for the latest news, or anything else about the new phones. You are in the right place because you will be guided with every possible detail through this article.

If you love to click pictures all the time and cannot live without your daily selfies, you would probably do yourself a favor by investing in the S10.

Bragging about some of the facts here, the camera of this phone is super powerful, so much that it was used by NBC to film an entire episode of Jimmy Fallon, apparently.

Samsung had shared the BTS, showing how their phone was used during the filming of the show. Although gimbles and professional lighting were used with it. Keeping other things aside, it was very impressive to see a phone being used for the recording of a show. I mean, have you ever witnessed that with any other phone before? I suppose not!

Although all three of the phones have been available since a few weeks, were eagerly waiting for the S10 5G to launch.

Luckily, that day is not too far, according to The Korea Herald, they will begin the sales of the 5G phone on April 5th.

Following the launch in Korea, the phone will be available at Verizon USA, on April 11th.

Following are all the facts and figures that you must know about this phone before buying one for yourself.

Keeping everything else aside, the most important thing about any new phone is the price. Obviously, it needs to be under your budget, and not worth a leg and arm. Although the official price list of the phone is released now, tons of estimates were floating around about the Samsung S10 plus price. That had given the followers an indication of how much the phone cost.

The phone was released on March 8th, and the announcement was made on February 20th. Moreover, the pre orders had opened right away in some of the countries. They started on February 21st in the United States.

There is a glitch when it comes to the masterplan of the Samsung Galaxy, because it is costly compared to the S9. However, the market value for the phone is better than the iPhone XS, which costs more and has a smaller screen as well.

Another fact that raised is that people might prefer the S10 e over the S10 plus or S10, because it is cheaper than the other two phones.

While S10 plus is THE PHONE, you will be able to get it only if you can handle the price and screen size of the phone. Nevertheless, the Samsung S10 5G and the Samsung Galaxy Fold, are true innovations at a price that is higher though. 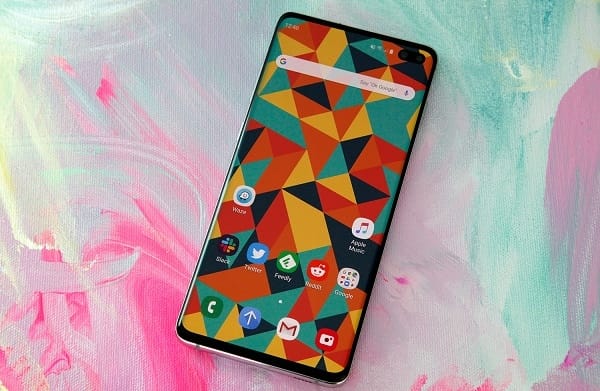 The Samsung Galaxy S10 Plus makes it the biggest screen S phone up to today, which is even bigger than the 5.8-inch Galaxy S9 Plus. In fact, matches the screen of Note 9. In fact, it is better. Samsung has gotten its way to fit more pixels in a phone with a tighter body, which indicates the decrease in size of the bezels that are above and below the display. Moreover, the standout screen size is down to an infinity display, and the punch holes fit two cameras on the top right.

It is the first ever phone which has an HDR10+ display but be careful with the false touches due to the smaller- non-existent bezels.

The details don’t end here, the phone has two front facing cameras. Yes, you heard that right, it isn’t just one camera. The second Samsung Galaxy S10 Plus RGB camera is used to take much better portrait selfies. Although the punch hole takes up a little bit of space, it does not cause any harm.

However, it is bigger than some of the punch hole notches. The phone can fit it smaller icons like the WIFI, Bluetooth and battery percentage up top, which is the real benefit of the phone.

The two front cameras being on the same line as the notification bar does not even get in the way, if you are assuming that. Furthermore, a black bar is applied to the screen’s end whenever a movie is being watched or a game is being played. Trust me, it disappears effectively! 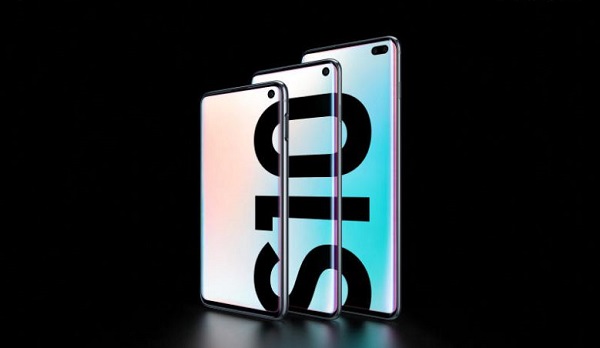 Other than the new screen, when you would first look at the S10 Plus, it will seem a little familiar. Well, that is how I felt. However, you will find a lot of improvements and surprises, so do not be disheartened with the looks of it.

The aluminum frame is thinner compared to the S9 Plus and it is sandwiched into a smooth glass. But, everything in the S10 Plus is covered in a Gorilla Glass 6 from the back and the front both. Other than that, the 512 GB and 1TB versions are backed up white or black ceramic.

Also, the standard version, which is preferred by most people comes in a black, green and white Prism. The prism model has a 128 GB storage and is used as a model device.

Keeping all the technical Samsung Galaxy S10 specs aside, the new thing about it is the reverse wireless charging and a headphone jack as well. 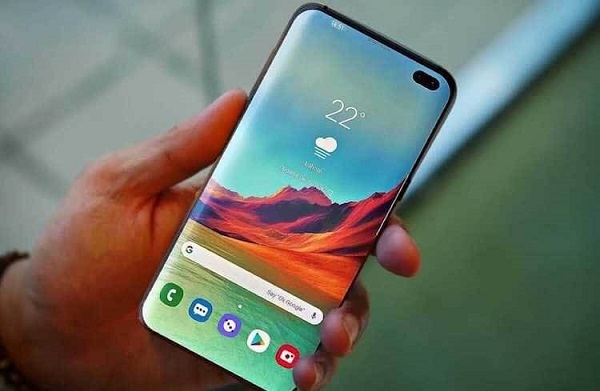 The Samsung Galaxy S10 Plus camera includes a triple lens rear array, which comprised of a 12MP regular lens and a 12MP optically zoomed telephoto lens and a 16Mp ultra-wide lens, which is a new feature.

I was able to capture a bunch of good pictures even in low lighting with the dual aperture lens. The quality can be said to be next to perfect. For a person like me who loves taking pictures in front of sky scrapers, it works really well, because nothing feels crammed in the frame. Moreover, close up pics can be taken as well, not needing to stand far to capture the entire scenery.

The front cameras are 10MP and 8MP, with an enhancing depth. It allows me to make better live portraits. But, the pictures from the front camera do not turn out to be very good if they are taken in low lights.

Coming to the videos, the S10 Plus can record HDR10+ videos and also offers a digital video stabilization of the rear camera.

As mentioned previously that it was used to record a TV show, the footage of the camera is smooth even in Ultra HD. 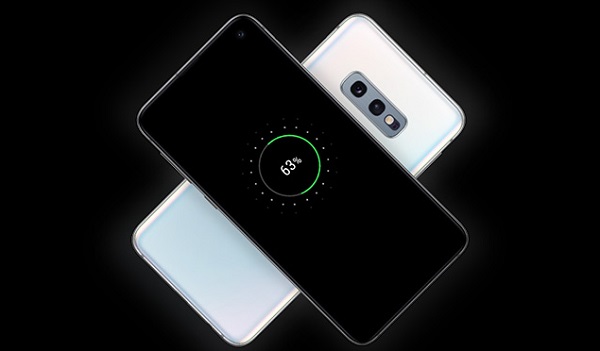 This feature of the phone works pretty well and one of my favorites, because whenever I need to charge my phone and do not have an outlet in my reach, I can just boost some of my battery through this spec, or vice versa. However, this is not as fast and efficient as the conventional charging feature.

Also, the phone turns it off automatically when it hits a 30%, which is enough considering the phone’s battery life.

One more thing to note is that you cannot make it work if your phone is less than 30% charged.

The number of features this phone is offering are way better than any other Samsung phone that was released in the past and it is definitely a must buy for all the Android lovers out there!

Things to Look Out for When Buying a Freeview Recorder