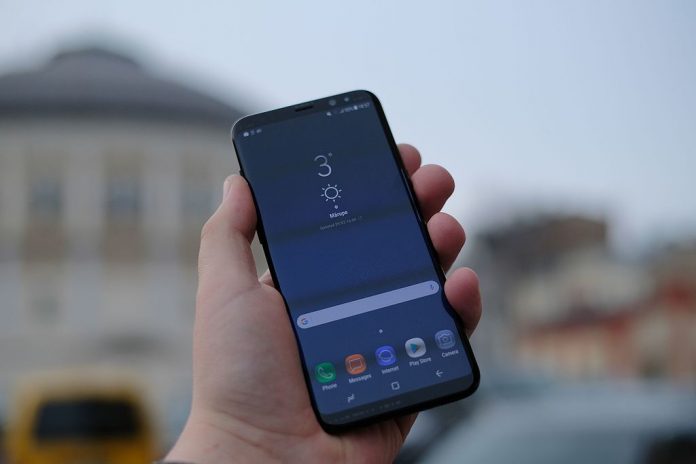 Samsung Galaxy A8 series will be available in early January across the world.

Prices for Galaxy A8 still not confirm. But Samsung will reveal it within coming weeks. 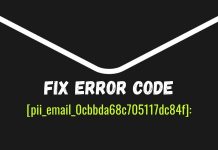 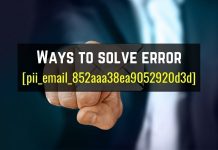 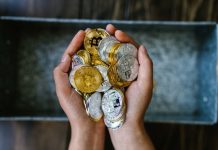