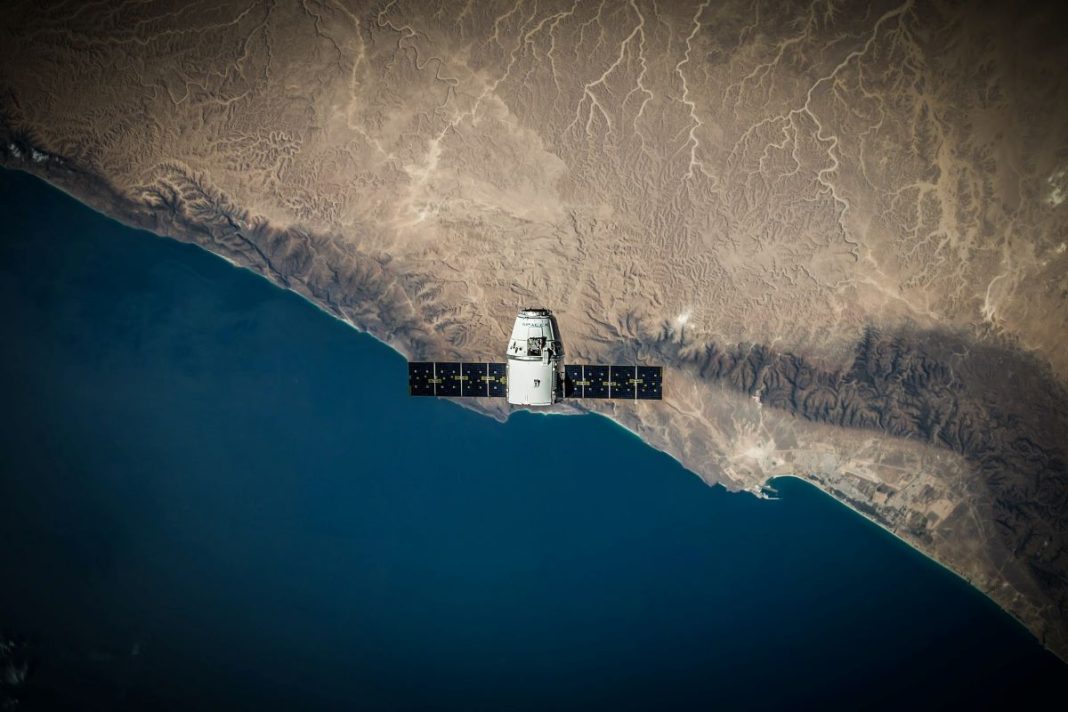 Satellite internet is the ultimate wireless connection in a literal sense since it involves sending signals to space before they get to you. It’s more likely to be a preferred option in rural or more sparsely populated areas without too many other internet options. The other one is usually dial-up, which is still used by nearly 2 million people in the United States. Satellite internet is essentially a three-step process that works like this: 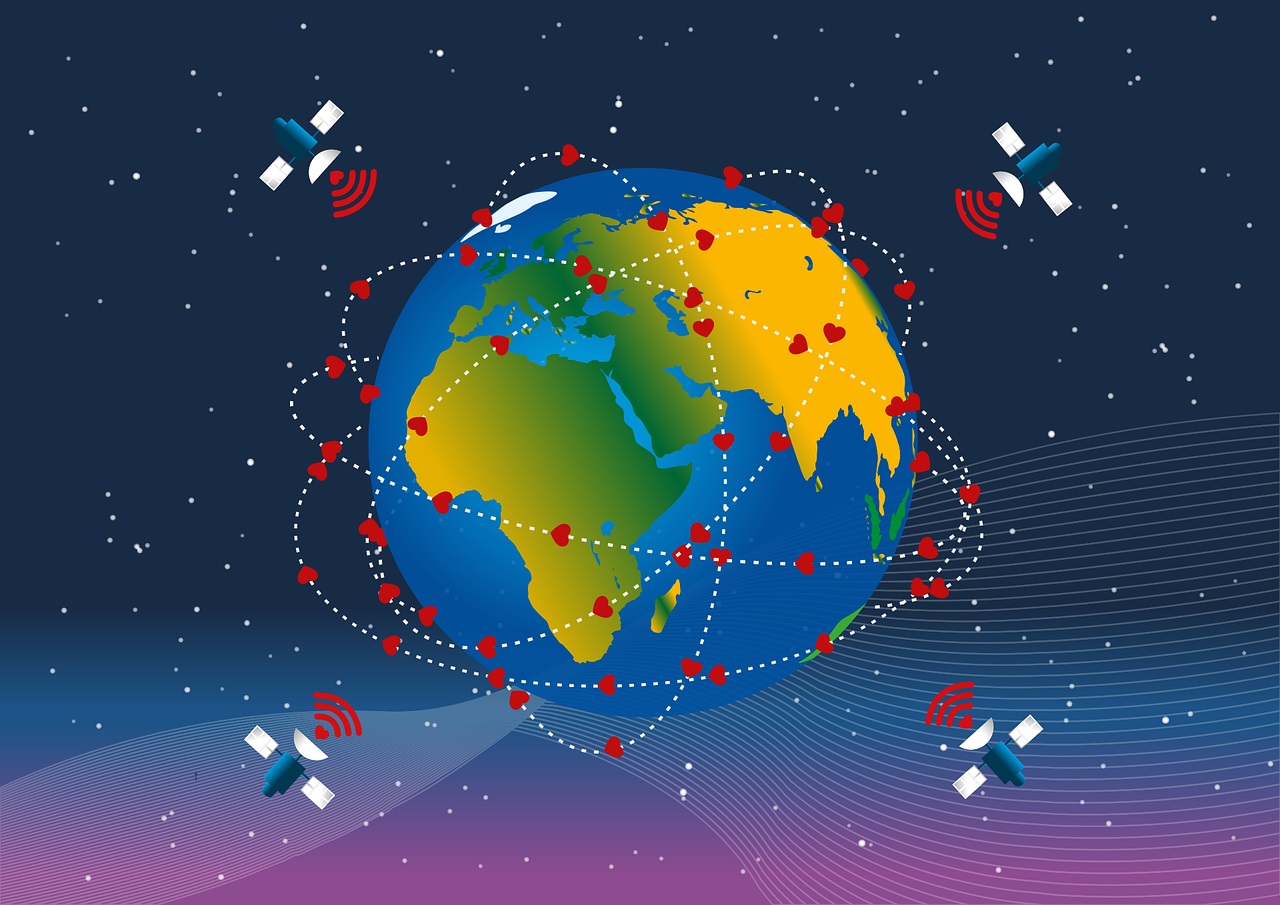 There are some newer approaches to satellite internet in the works thanks to high-profile players that include Elon Musk and Jeff Bezos. However, these low-earth orbit satellite service variations aren’t yet widely available. Even so, some of the common satellite-related issues like disruptions due to bad weather still apply. The bottom line is if you have a choice other than satellite internet that isn’t dial-up – e.g., cable or DSL – go with one of those options instead. But if satellite service is your only viable alternative to dial-up, it’s worth considering. 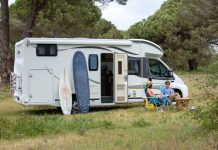 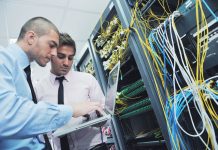 Things to Look Out for When Buying a Freeview Recorder