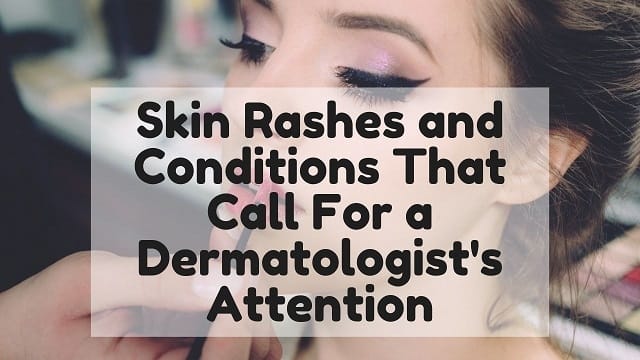 A skin rashes can be a result of a response to various components such as infections, toxin, allergy or a large systemic disease. A skin rash is a reaction that appears as an abnormal texture on the skin which may be accompanied by a discharge, pain, and itching. A skin rash can also change the color of the skin. To determine skin infections, dermatologists can use a Woods lamp. The device helps in detecting skin disorders such as vitiligo.

Skin rash can result in painful eruptive sores and swelling of tissues. Some rashes are severe while others heal on their own. If you happen to have rashes you are not sure about, it’s wise to consult a dermatologist. There are two types of rashes, the infectious and non-infectious. The causes of skin rashes are varied.

A Woods lamp is a small device used by dermatologists. The device is handheld and used by illuminating light to affected areas. The device is used in a dark room. It is held over the infected skin area to test the presence of bacteria, fungi or changes in pigmentations in your skin. The affected areas change in color under the light.

Preparing for a Woods Lamp Test

When you know you will be visiting a dermatologist for a Woods lamp test, avoid washing the infected area. Also avoid using perfumes, makeup, deodorants, and other cosmetics on the area to be tested. Ingredients in some cosmetics can make your skin change in color under the influence of light. This may affect the results of the test. is lighter the doctor may darken the room to enhance the efficiency of the test. The test is painless and short. In most occasions, in case of an infection, the light turns violet or purple. The skin color changes since some bacteria and fungi naturally illuminate under ultraviolet light. There are several types of skin infections. Let’s have a glance at them.

This is a common type of skin infection caused by a bacterium known as staphylococcal bacteria. Herpetic is the common type of impetigo that occurs on the face and limbs. The infection can be characterized by an eruption of tiny blisters and formation of honey-colored crust.

The bacteria mainly reach the body through open areas on the skin such as cuts, scrapes, insect bites and burns. In children, the condition mainly occurs after a cold when their nose skin is raw thus providing easy access to bacteria. The other lesser common type of bacteria is bullous impetigo. The condition is common to newborns where a large blister known as bullae appears.

This condition appears after an allergy to infection causes the immune system to release histamine. Once histamine is released in the bloodstream, tiny vessels in the skin enlarge and release fluid in the skin epidermis. The fluid accumulates to causes hives. The hives are characterized by intense itching, the affected area looks spongy, appears raised and the hive whitens when pressed.

However, the hives may be non-itchy due to a condition known as angioedema. Hives are more accelerated by cold or hot temperatures, stress, and excess perspiration. Some hives go away on their own.

This is a fungal infection that affects the feet. The condition is characterized by a red rash between the toes, mild itchiness which flake, to painful blisters with fissures. There are three main categories of athlete’s foot, namely acute vesicular athlete foot, chronic scaly athlete foot, and chronic interdigital athletes’ foot. The condition mainly occurs due to the unhygienic environment and moist conditions.

This is a painful rash on the skin surface. The condition is caused by reactivation of herpes zoster virus. People with compromised immune systems are likely to be affected by this condition. Shingles are characterized by excruciating pain, persistent discomfort, and a rash that appears only on one side of the body. It is advisable to visit a dermatologist once you notice fluid-filled blisters. 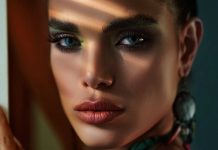 Order Colored and Cosmetic Contacts Online: A Guide for Buyers 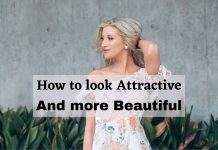 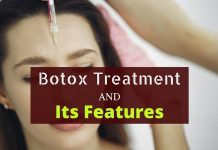 Botox Treatment and Its Features 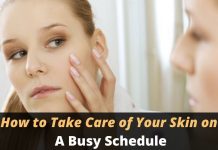 How to Take Care of Your Skin on a Busy Schedule 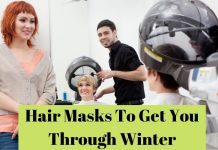 Hair Masks To Get You Through Winter