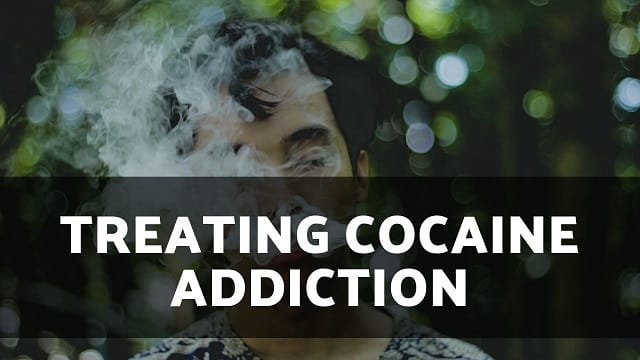 Addiction can come in many forms but one of the most common types of addiction is substance abuse i.e. alcohol and drugs. Cocaine is a particularly volatile drug that can have many adverse side effects on the user’s body. According to statistics released by Addiction Helper, cocaine is said to be one of the most prevalent and dangerous illegal stimulants in the world. For example, after long term abuse of the drug, certain symptoms can become clear, such as:

All of the above can naturally be worrying for the addict as well as the friends and family of the ill individual. Because cocaine addiction is such a worldwide worry, there are many treatments and rehabilitation centres available for addicts to help them get their life back on track. 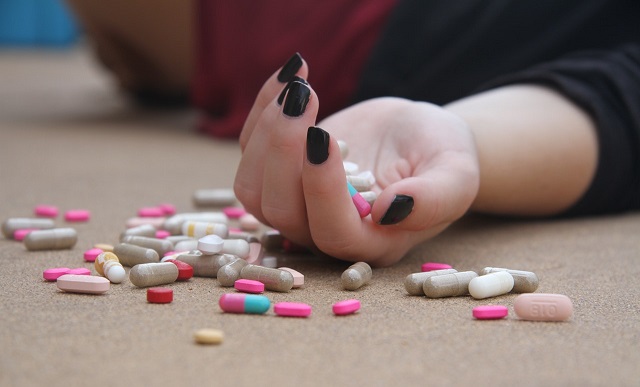 As cocaine addiction is so extensive and damaging, the treatment can be quite intensive. There are several steps and programmes that one must undertake. But before booking in yourself or a loved one, always make sure that you have done thorough research about the programme you are entering yourself or others into, just to ensure that is the best option possible.

2. After that, the ill person should book themselves into a rehabilitation clinic wherein the first step to recovery will be detoxification. This is when the addict is completely forced to give up on the cocaine. Rehab centres will not allow any drug of any kind within their walls.

Most people will say that detoxification is the hardest step of recovery. This is due to the dependency that the body develops during drug addiction. Adverse effects of drug withdrawal can include nausea, headaches and mood swings. However, it is also the most important phases.

Read Also: I Need To Go To Alcohol Rehab. What Do I Do?

3. As well as undergoing extensive detoxification stages, any respectable rehabilitation clinic will also offer exclusive behavioural and cognitive counselling and therapy. It will depend on the individualised needs of the patient when it comes to the therapy offered and needed. There are several different types:

4. Medication is also an option; however, it is slightly more experimental than the other treatments. There is no concrete evidence that medication works as well as say, behavioural therapy or complete detoxification.

5. Aftercare will also be mandatory for any fully qualified and respected clinic. The first few months after rehabilitation will be when an addict is most likely to relapse, so an effective after care treatment is vital. This will be tailored specifically to the addict and can be a large variety of different treatments. 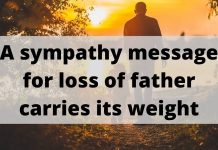 A Sympathy Message for Loss of Father Carries Its Weight 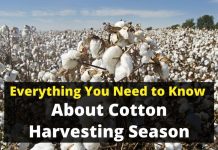 Everything You Need to Know About Cotton Harvesting Season 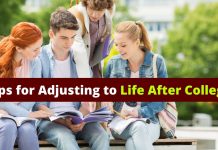 Tips for Adjusting to Life After College 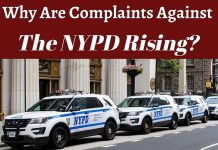 Why Are Complaints Against the NYPD Rising? 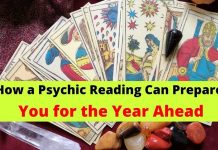 How a Psychic Reading Can Prepare You for the Year Ahead