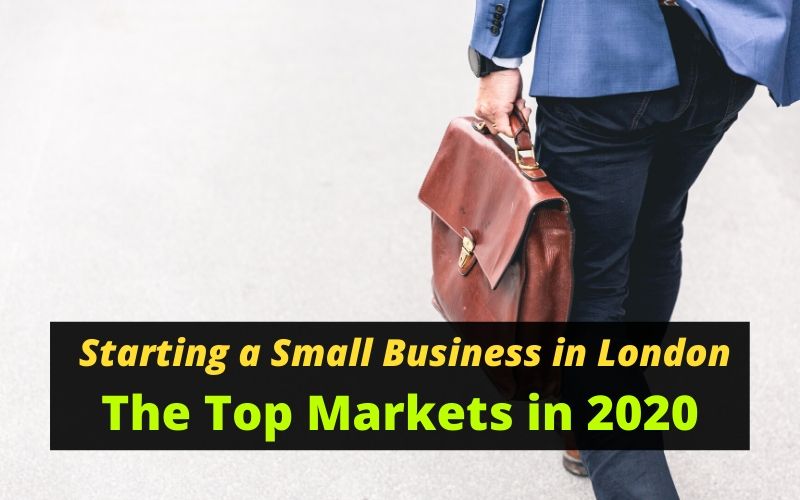 While the UK has yet to agree of formal and tariff-free trade deal with the EU (and there are no guarantees that this will be accomplished prior to December 31st), there’s no doubt that business confidence has increased on these shores over the course of the last five months.

In fact, Q3 of 2019 saw business confidence return to the black, while this trend has been sustained into the formative months of 2020. This is not only great news for existing firms, but it should also offer an incentive for aspiring entrepreneurs to launch new startups successfully (even in competitive spaces such as London).

Of course, launching a new business in London requires significant funding, but fortunately increased access to unsecured business loans can help to overcome this hurdle. If you can access the capital, you’ll definitely have access to a huge range of fast-growing markets, including the following: 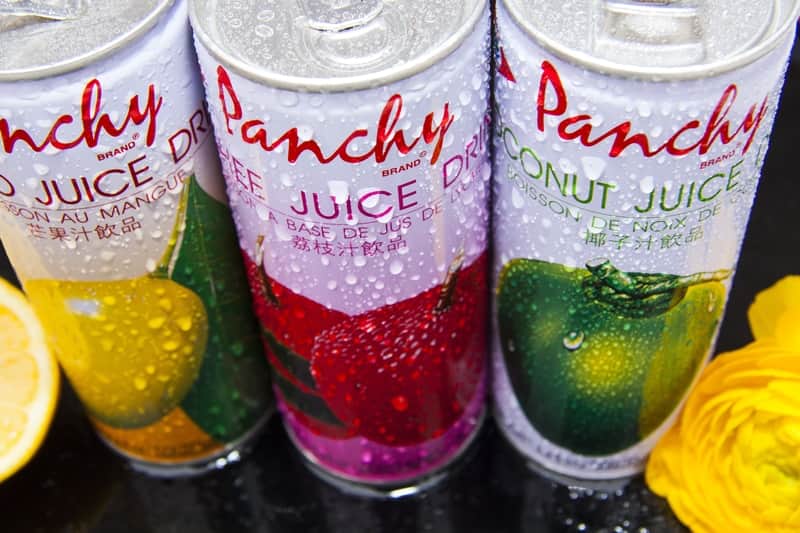 Given London’s reputation as a hip and inherently trendy location, it should come as no surprise that the city is both vegan friendly and home to a growing number of healthy food and beverage startups.

Interestingly, these trends have converged in the alcoholic beverage market, with a third of young adults now teetotal and around 47% of British drinkers having sought to reduce their consumption of alcohol during the last 12 months.

The number of people seeking out additive and gluten free beverages has also increased markedly of late, paving the way for enterprises such as the Drop Bear Beer Co. to carve a new and lucrative niche in the sector.

Make no mistake, disruptive startups that offer vegan friendly and gluten free iterations of non-alcoholic beverages have access to a large and growing market in the capital city, while these entities can also bank on huge growth potential when operating in this space.

Related: Starting a Business? Here Are 5 Questions You Should Answer 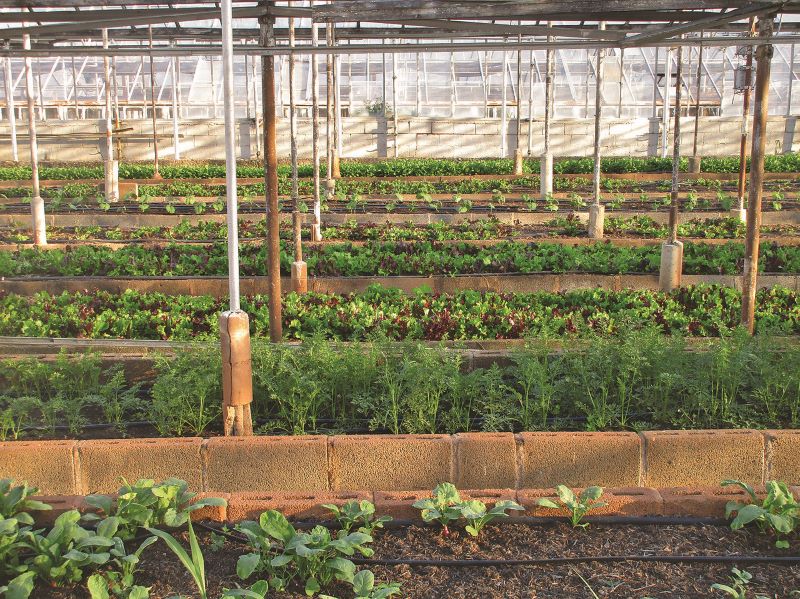 With yet another Extinction Rebellion protest scheduled for May this year, there’s little doubt that debates surrounding climate change and intensive farming will dominate the headlines throughout 2020.

Despite the controversial nature of these protests, there’s little doubt that people are becoming increasingly aware of climate change, and subsequently taking incremental steps to lower their own individual carbon footprints.

This has triggered a rise in the popularity of urban farming, which essentially refers to the cultivation of produce in underground, overground or even vertical locations within the city. Of course, this is commonly done from the perspective of self-sufficiency, but it also represents an increasingly lucrative commercial enterprise in 2020.

One particularly lucrative niche exists in the form of selling products and equipment that helps inner-city dwellers to establish their urban farms, while we’re also seeing a rising number of eateries launch with their own farms attached in the capital city. 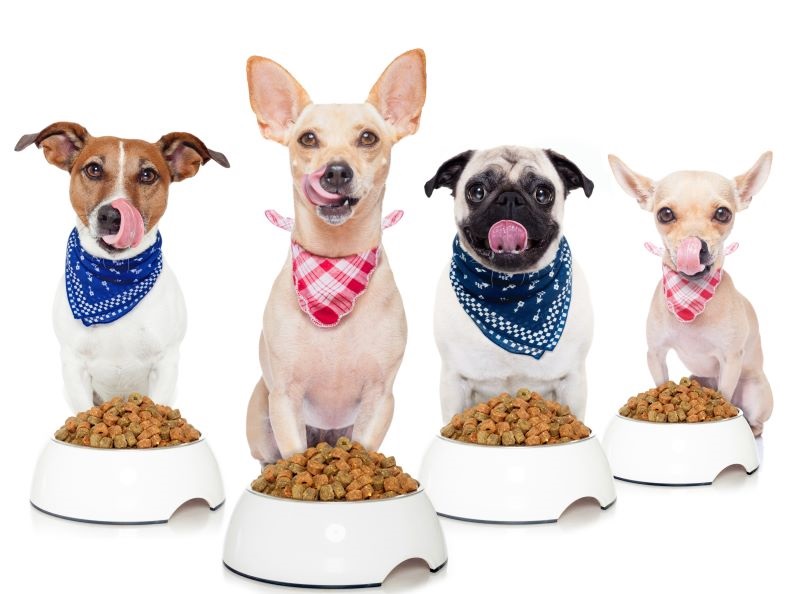 The UK is clearly a nation of animal lovers, with the PDSA’s latest report suggesting that 50% of all British adults own a pet. In total, there are around 10 million dogs and 11 million cats in the UK, the vast majority of which are considered as one of the family.

With this in mind, owners are increasingly inclined to invest in bespoke and luxurious pet food for their furry friends, with this being the primary reason why this market peaked at a value of £2.65 billion at the end of 2018.

Raw and vegan food is particularly popular in the capital city, while hypo-allergenic food and recipes that are tailored to suit specific breeds of dog have also grown to dominate the shelves in recent times.

So, if you have knowledge of this space and are looking to establish a business in the capital, it’s worth considering the premium pet food market and drawing up plans to create the next big brand of artisan treats or meals! 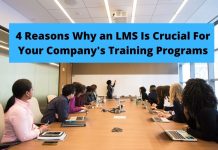 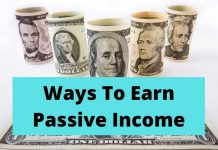 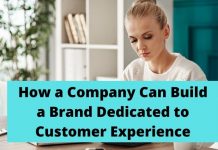 How a Company Can Build a Brand Dedicated to Customer Experience 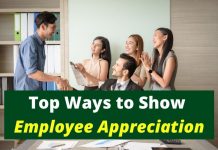 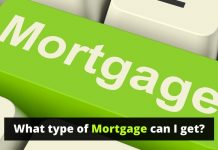 What type of mortgage can I get?