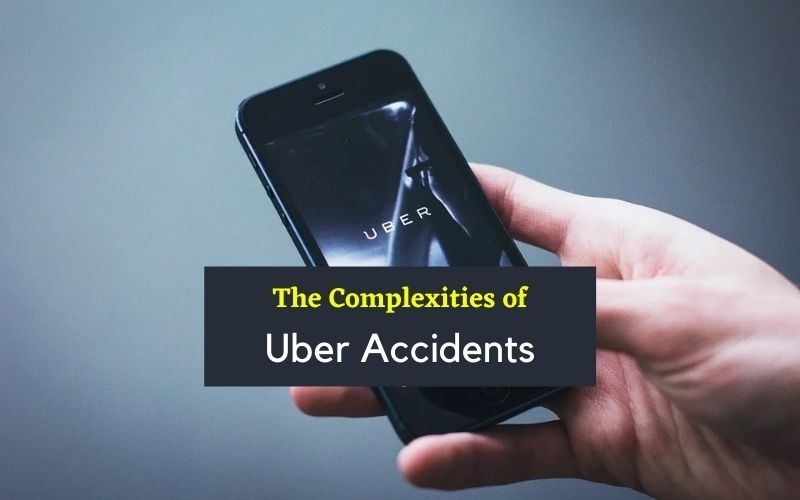 Rideshares have displaced taxis as the public transportation option of choice for people who do not want to worry about the preplanned schedules and lack of privacy of other options like buses. The convenience and simplicity of requesting a driver via the app is hard to beat and they are generally quite safe. However, they are not perfect and their drivers can get into accidents just like any other driver on the road. If an accident should happen and someone gets injured as a result, then the situation could get rather complicated.

It can be a difficult situation to sort out which is why anyone who got hurt in an Uber accident should contact an attorney to get help untangling the complex legal knots involved in the case. This is important because the accident victim will need compensation to take care of their accident-related expenses and they will need to know where that compensation will come from. If you experienced an Uber accident in New York, then visit hlgny.com to learn how they can help you.

Why Uber Accidents Are Complicated

It is well known by now that Uber considers their drivers to be independent contractors rather than employees; that means it can be difficult to know where the liability lies when an Uber driver gets into an accident. With taxis, buses, or other forms of public transportation, the liability lies with the driver’s employer, but with Uber that is not necessarily the case. Further complicating matters is the nature of the accident scenario. The following show the various Uber accident scenarios that can occur and the possible responses to them.

You Were Hit By an Uber Driver

Since 2014 Uber has instituted a $1,000,000 insurance policy for all of its drivers. This insurance is activated whenever the app is turned on. This policy is meant to supplement the driver’s personal insurance, but in many cases the driver’s insurance company will drop their coverage once they realize that the driver is working for Uber. A driver can add a rideshare addition to their policy so that they are covered by both their insurance and Uber’s insurance, but not every driver does that.

That means if an Uber driver hits you and you need to be compensated as a result of the accident, then there are two possible scenarios: one is that the driver has both personal insurance and Uber insurance, which means that you stand a good chance of getting a fair compensation; the other scenario is that the driver only has Uber insurance, which means that there is a chance it might not be enough to cover your accident-related expenses.

Keep in mind that these scenarios are only for when the driver has the app turned on, if the app is turned off, then Uber’s insurance policy is also turned off. That means the driver’s private insurance will be used if they cause an accident.

You Were a Passenger in an Uber

As you can see accidents involving Uber and other rideshare companies can get very complicated. You may end up dealing with multiple insurance companies, when dealing with just one is difficult enough. They may also try to offer you less than what you deserve. That is why you need an attorney to help you sort out the mess. They can identify the responsible party or parties and negotiate with their insurance companies to get you a fair settlement. So if you get into an accident involving an Uber, do not try to deal with it yourself, contact an attorney and they will deal with the case for you. 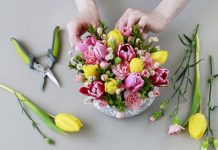 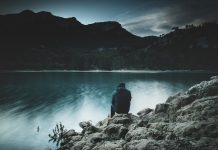 6 Ways to Beat the Winter Blues 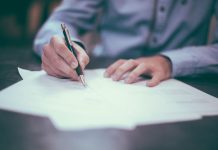 The 5 Most Vital Insurance Policies You Need 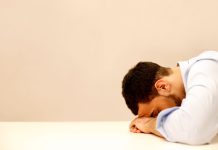 The Spiritual Element of Midlife Crisis 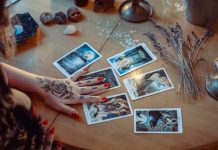