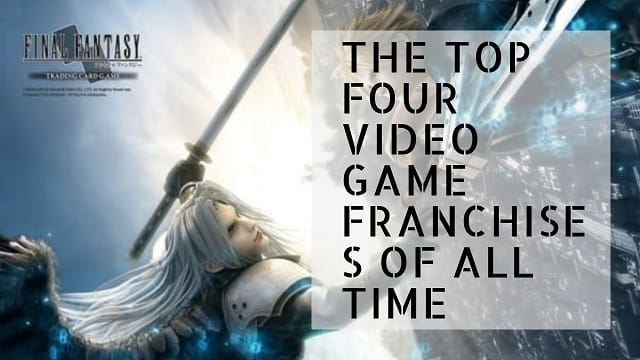 Video Game Franchises have a long and storied history, and not of all it glamorous. At one point, video games were marketed exclusively for children, and anybody older than 13 who played was considered to be mentally stunted, or just downright weird.

But that’s certainly not the case anymore. What was once considered a niche hobby for poor, antisocial nerds in arcades has evolved into a multi-billion dollar industry, one that’s becoming more and more prominent in everyday life. The top players become competitive athletes in eSports, and Youtube gamers like PewDiePie and TheWillyrex are followed by millions of people, while popular blogs like Attack of the Fanboy and Niche Gamer attract thousands of readers daily. It’s very encouraging, because if you’re a gamer, you have the potential to start your own site, and share your insights, tips, tricks, and strategies. Who knows – you might become the next big gaming celeb!

One thing that has remained consistent, no matter the era, is that video games have produced some of the most engaging and respected fictional worlds ever conceived. These are worlds that invite players to explore the characters, settings, and stories that have inspired us, and made us dare to dream of a world beyond the confines of our, often dreary, everyday lives.

To say thank you for all that they’ve done for us, and to help you expand your catalogue of great games, here are the top four gaming franchises, to celebrate these amazing worlds, and the stories that have inspired millions around the world! 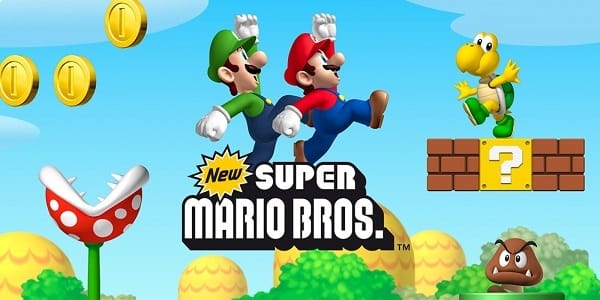 The most famous plumber in the world, Nintendo’s Super Mario series helped catapult games into the mainstream, starting all the way back in 1985 with Super Mario Bros. Popularizing the platforming genre, Super Mario has evolved immensely over the years, while maintaining its own unique brand of family fun.

Super Mario has the distinction of being one of the few early gaming series that not only supported, but encouraged, multiplayer gaming. Friends and family were able to plug in a second controller and play as both Mario and younger brother Luigi as they raced through multiple worlds to save Princess Peach (originally called Princess Toadstool) from the evil Bowser. 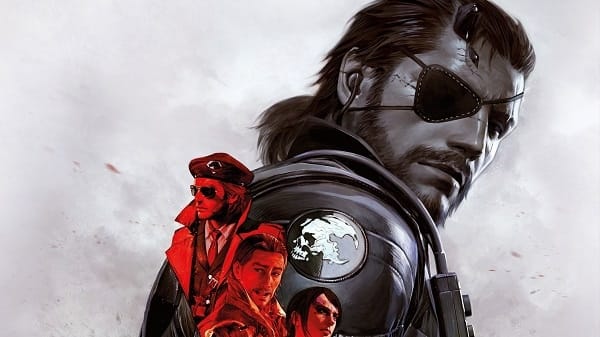 Though the series originated with Metal Gear in 1987, 1998’s Metal Gear Solid not only became a massive success – it changed gaming history forever. Hideo Kojima’s masterpiece brought a cinematic flair to games that had never been seen before. Players delighted as they took on the role of Solid Snake, an ex-Special Forces and CIA operative as he infiltrated Shadow Moses Island to stop FOXHOUND, his former unit of covert operators, and prevent them from launching a nuclear strike using the eponymous Metal Gear. With a sweeping soundtrack, unforgettable plotline, completely innovative gameplay, and adult themes dealing with the cost of violence and what really defines us as a person, Metal Gear Solid popularized the stealth action genre, and changed games forever.

The 1998 smash hit was followed by numerous sequels and spinoffs, culminating in Metal Gear Solid V: The Phantom Pain in 2015, which took the series into the open world format, and proved another massive success. Sadly, it was also the final entry before Hideo Kojima, the mastermind of the franchise, parted ways with publisher Konami, leaving the future of this legendary franchise very much in question. No matter what, though, we’ll always have these astounding games, that keep players coming back in droves with each new release. 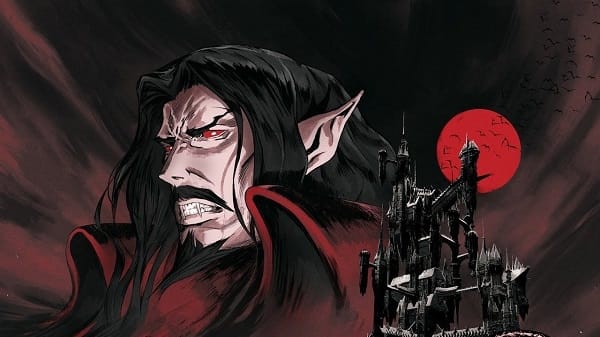 Another classic that originated in the NES era, the Castlevania franchise has continued to provide amazing, engaging gameplay, while constantly reinventing itself for modern generations. The original Castlevania, first released in 1986, saw Simon Belmont, a master warrior of the Belmont family of vampire hunters, enter into the looming fortress of Castlevania to defeat Dracula, the epitome of evil, and the most powerful vampire in the world. Using his enchanted whip, the Vampire Killer, and a host of sub-weapons like spinning crosses and holy water, players led Simon through the 18 stages that made up the castle, fighting monsters and demons inspired by the classic Universal monster movies.

The series had at least one entry for every console that followed the NES, including Nintendo’s own Nintendo 64, and though most were solid titles, by 1997, the series’ popularity was starting to wane. But what was old became new again when Castlevania: Symphony of the Night released on the Playstation in 1998. For the first time, players abandoned the Belmont clan to play as Alucard, the estranged son of Dracula, who must storm his father’s castle after Richter Belmont has mysteriously vanished. The game was a masterpiece that kept the side-scrolling, addictive melee combat of previous entries, but introduced new, RPG inspired features like leveling, and being able to swap out swords, armor, and magic spells.

The biggest change however, was making Castlevania into a sprawling labyrinth, that players no longer had to navigate in a linear fashion. Inspired by Nintendo’s Super Metroid (another legendary series), the castle had sections that were at first inaccessible, until Alucard gained a certain item or new powers. It also eliminated the clock system, which slowly counted down in previous titles, resulting in death if players didn’t move fast enough. This freedom of exploration became a massive hit with players, and gave rise to what is today referred to as the Metroidvania sub genre.

Symphony of the Night was celebrated as a brilliant rejuvenation for the classic series, and one of the best games ever made. The changes it made were kept and expanded upon as the series progressed, all the way up until 2010, when developer Mercury Steam rebooted the series with Castlevania: Lords of Shadow, which itself became a critical and commercial success. 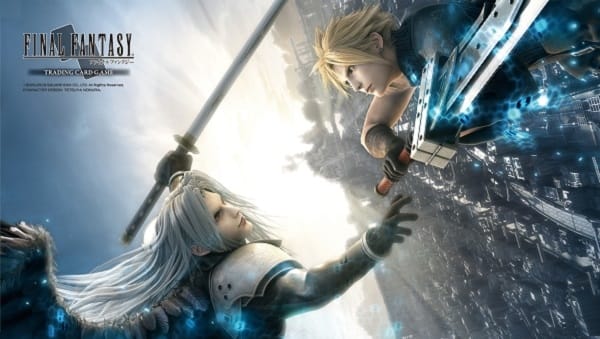 The final series on our list needs very little introduction, since it’s such a household name at this point anyway. With one of the most laughable moments of irony in gaming history, the original Final Fantasy was so titled because the game had to be a success or both its director and developer, Hironobu Sakaguchi and Square Soft, respectively, would have to quit the video game business. Final Fantasy became an immediate phenomenon, with compelling gameplay, deep engaging stories, and player freedom to choose and customize their own party of characters for exploration and battle.

The franchise hit a new milestone with 1997’s Final Fantasy VII, the first in the series for the Sony Playstation. The game was a massive success, selling over 11 million copies over the years, and putting both the series, and JRPGs in general, on the map for American players. The series has continued to produce award-winning and bestselling games, and today, Final Fantasy is considered royalty in the video game industry. 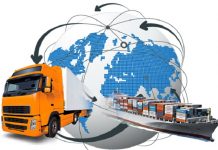 Logistics Management Software – Everything what You Should Know 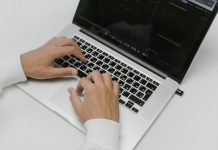 7 Keys to Protect Your Computer from Cybersecurity Risks

How Much Speed Do You Need for Live Video Game Streaming? 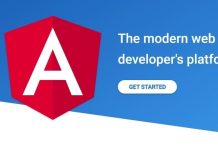 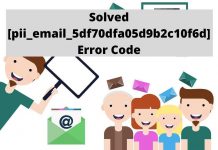