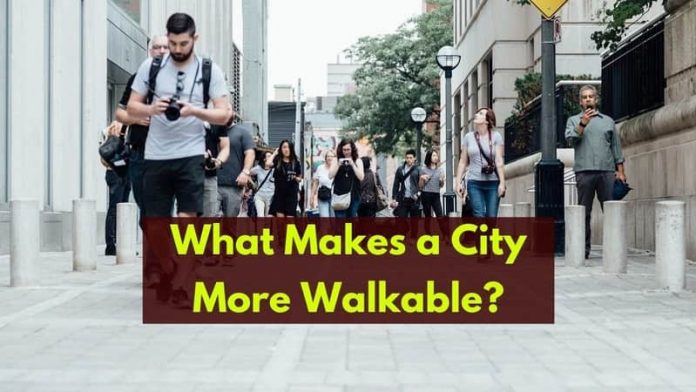 Almost all large cities in the U.S. have plans to make their streets more bike and pedestrian-friendly. For most cities, the motivation for this is to be more environmentally friendly, to promote health consciousness for their citizens, and to make the city streets safer.

Another reason is to make cities more attractive for people to want to make the city their home. From the 70s through the 90s, the American dream was to have a house in the suburbs and two cars in the driveway. But that ideal is becoming a bit worn for younger generations.

A report by the National Association of Realtors says that 62 percent of millennials prefer to live in walkable cities with short commutes than in the suburbs like the generations before them. Even Gen-Xers and Baby Boomers—who prefer urban, 2-car households—say that they would live in houses with smaller yards if they were within walking distance from community amenities.

So we can all agree that walkable cities are preferred. But what makes a city more walkable?

Why We Don’t Walk

First, let’s look at why people don’t walk and do the opposite.

To find out why people choose to walk, we can look at places and spaces that have successfully drawn their share of walkers. Philadelphia is considered the 4th most walkable city as of 2020 with a walkability score of 79 by the group Walk Score. Only New York, Boston, and Chicago beat out Philly for walkability.

So what makes a city so walkable?

There has to be something to walk to. The metric used to give out walkability scores looks a the “density of intersection and residences and accessibility to places such as grocery stores, parks, and restaurants.” To illustrate, you can look at an area of Philly that scored just a 3 on the 100 score metric for walkability: the southeast corner of Eastwick

It sits not far from Philadelphia International Airport and sits across from the John Heinz National Wildlife Conservatory at Tinicum. There are no attractions and amenities are spread out. Just to run a few errands like getting some groceries, picking up dry cleaning, and getting a prescription filled, one needs a car.

With places like Eastwick, how did Philly score a 79? Because of places like Center City West. (Walk score 99, Transit Score 100, Bike score 91). It’s just south of JFK Boulevard and north or Walnut Street, with 15thStreet to the east and the Schuylkill River to the west. 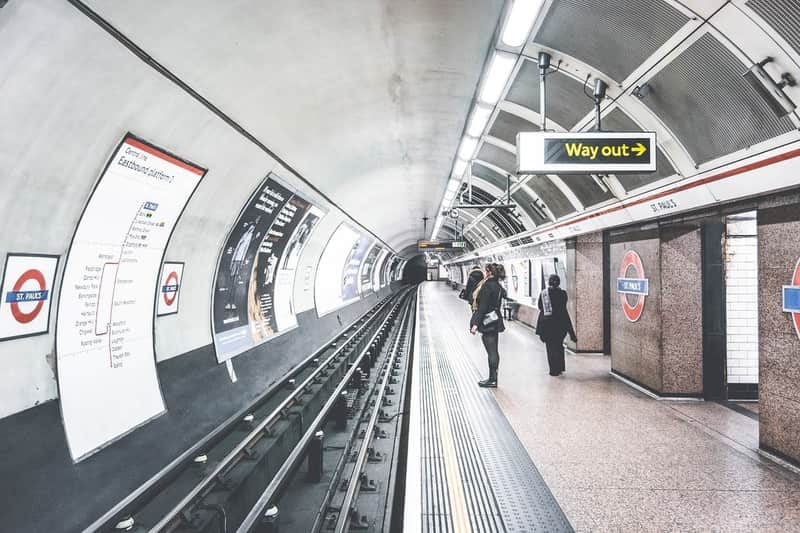 Now pay attention, because this is how you get a score of 99.

The Market Frankfort Line, a trolly system and bus route all operate in the center which gives people access in and out of the area. Rittenhouse Square, Philadelphia City Hall, and the Schuylkill River Trail are all within an easy walk.

The area is generally clean, landscaped, well lit at night, and inviting. Nearby are upscale shops, diverse food options from fine dining to cheesesteaks—ok, a cheesesteak is not fine dining, but you get the drift. The bottom line is, it’s close to where you want to go, you feel safe, it’s inviting, attractive, and diverse. Everything you want in a walkable city. Philly does very good other than when people must cross the street to avoid construction zones blocking sidewalks. 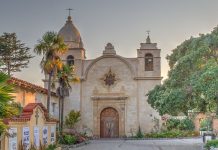 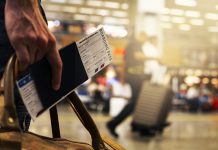 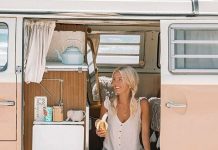