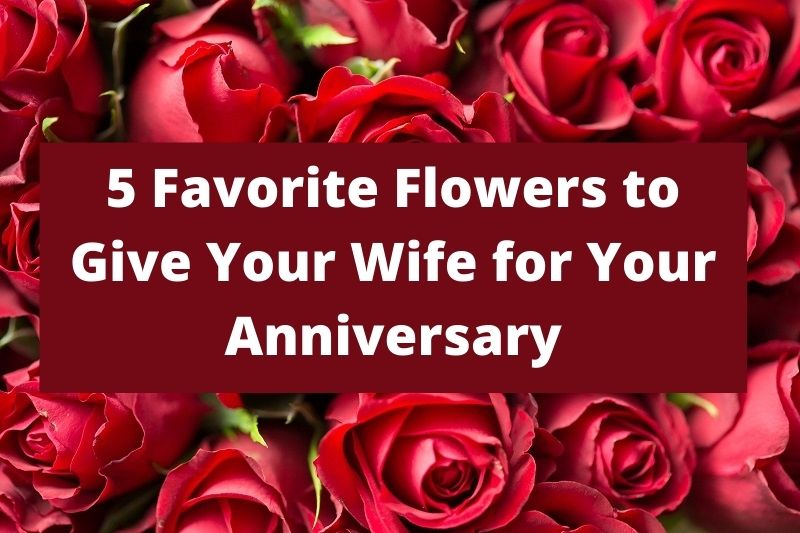 Is your marriage anniversary coming up? Do you have any plans to surprise your wife and make her feel special? If not, you have to make plans immediately. While men sometimes forget their anniversaries and other important dates, women usually don’t forget special occasions, particularly their wedding anniversary.

There are all kinds of gifts you can give to your wife to mark the anniversary, but whatever you decide to do, it will not be complete without flowers. For a long time, flowers such as roses and lilies have been associated with love. That’s why Valentine’s Day and weddings are often full of all kinds of floral arrangements with those blooms.

Chances are, you are at a loss about which flowers would be best for the love of your life. But not to worry. Here’s a roundup of five of the most popular flowers to mark this special occasion.

Carnations, also known as clove pink, are one of the world’s oldest cultivated flowers. Its scientific name dianthus caryophyllus means “flower of the gods,” making it a revered flower throughout the centuries. But what makes carnations unique is their clove-like fragrance and extended blooming period. It has an allure and attractiveness that few can resist.

The good news is that these flowers come in a variety of colors, including pink, white, red, yellow, and scarlet. So you’ll certainly have plenty of options when picking carnations to commemorate your wedding. Ideally, go for a color that your wife likes or one with a shared meaning for the two of you, such as your wedding colors. If you still need some help, check out anniversary flowers from Bouqs for inspiration.

Cosmos flowers are sublime and beautiful. They are perfect for marking a marriage milestone, especially your second anniversary. By the second year, couples have formed a more intimate bond and have gotten to understand each other more. Thus, second anniversaries are usually a time for reflection, observation, and strengthening.

Typically used for second anniversaries, cosmos flowers have a unique blend of colors, making them perfect for a colorful anniversary celebration. Because of its harmonious petals, the flower is a symbol of order and harmony. It also represents peace, serenity, and love. Something that any marriage needs in its early years.

Just like carnations, cosmos flowers come in different shades, such as pink, orange, red and yellow, white, and maroon. Choose the one that you know your wife will appreciate best.

What’s the first thing that comes to mind when you see or hear about roses? Love, of course. No other flower has been used as a symbol of love quite like the rose. No wonder roses are a constant feature of all love events, from Valentine’s Day to wedding ceremonies. There are a thousand and one quotes, poems and songs linking roses to romance. That’s why roses are an excellent gift for your wedding anniversary. It’s an excellent way to tell your wife how much you love her.

Roses are particularly perfect for marriages that are 10 years or older. In fact, roses are traditionally used to mark the 15th anniversary of marriage. By that time, the relationship has moved beyond puppy love and has grown into a stable friendship and partnership. Because roses have thorns, using roses is an excellent way of letting your partner know that despite the challenges and the rough times, you’re still there, and you value their love more than ever.

Widely known as the world’s favorite flower, roses are loved for their pleasant smell and visual appeal. While most people know red roses, there are many other colors available, including white, yellow, pink, orange, peach, green, and blue.

Daffodils are a favorite flower in traditional folklore. For instance, William Wordsworth’s best poem titled “I Wandered a Lonely Cloud” was inspired by daffodils. These early spring flowers make a beautiful yellowish bloom that is breathtaking and hard to resist. Daffodils, because they signal the end of winter, represent rebirth and new beginnings. So if you need a fresh start in your relationship, daffodils are the flowers you should present.

Daffodils signal the beginning of something exciting, vibrant, and radiant, and are an excellent choice for relationships that are in a season of fun and adventure. For instance, if you’ve just had a baby, received a promotion, or purchased a new home, your wedding anniversary that year could be marked with a bouquet of hearty daffodils. 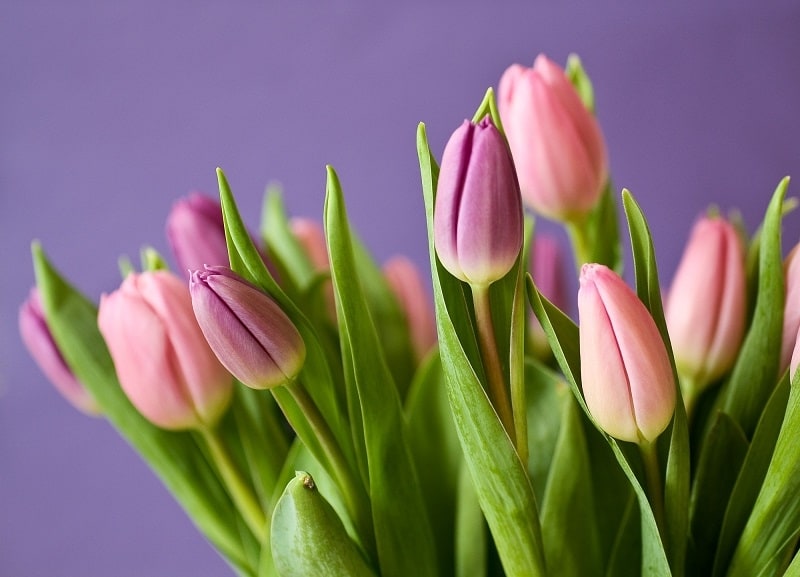 If you are looking for a flower that symbolizes elegance and grace, tulips easily fit that profile. This slender spring blossom has long been an expression of beauty, sophistication, and charm. Tulips are also a symbol of longevity and class. That’s why they are traditionally used to mark the 11th anniversary of a wedding. But you don’t have to wait until your marriage is 11 years old to gift some tulips to your wife.

The best thing about tulips is that they come in various shapes, sizes, and colors. In fact, this bell-shaped flower comes in a whopping 75 different species.

However, there is no hard and fast rule to giving your spouse flowers. You can use this as a guide, but feel free to break the rules. Ultimately, select flowers that make you happy and delight your partner as well. For instance, if she loves yellow, choose daffodils or yellow roses anytime.

Because it’s your anniversary, purchase quality flowers, even if they are expensive. After deciding on the flower that best fits your wedding anniversary, the next thing you have to do is to find a creative way to present them. You can have the flowers delivered to your spouse at their workplace, along with a handwritten note expressing your love and gratitude.

Alternatively, you can deliver the flowers yourself. It’s a romantic and memorable gesture for a man to surprise his wife with a set of stunning and beautiful flowers. If you want to add an extra touch, you can create a soothing ambiance by having someone play the acoustic guitar or light some candles and play soft music to create a romantic atmosphere. 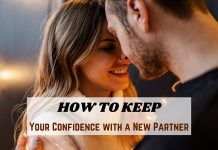 How to Keep Your Confidence with a New Partner 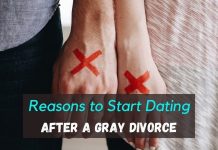 Reasons to Start Dating after a Gray Divorce 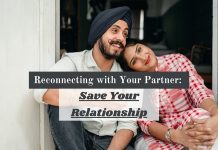 Reconnecting with Your Partner Effectively May Save Your Relationship 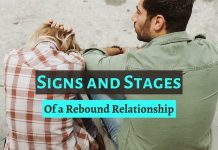 Exploring the Signs and Stages of a Rebound Relationship 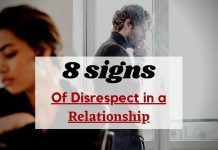