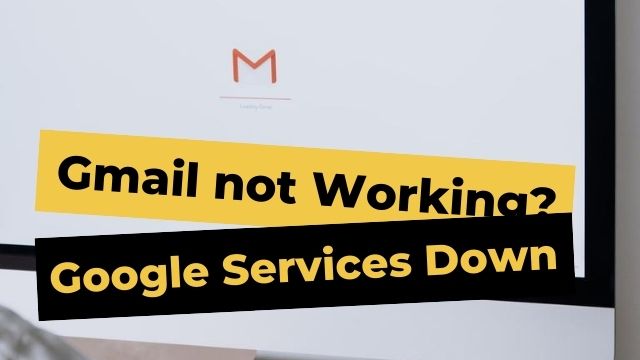 Gmail Not Working? Google Drive, Google Docs, Gmail and other Google Services Down
Google suffered a large-scale global disruption, and many Google services based on Google cloud, including Gmail, Google Drive, were affected. The outage started today in the morning, when users accessing Google services were reminded of various errors, and users were prevented from accessing emails, and so on.

If you think that you’re the only one who’s going through this issue then you are wrong. Millions of people all over the world are unable to access the Google services.

Down Detector reported that number of complaints have been increasing with every single minute and people are reporting the issue.

People are highlighting this issue on their social media profiles and #Gmail is trending globally on Twitter.

Google acknowledged the problem and said that all the problems will be dealt with as soon as possible. Google’s Team is working on the issue and trying to resolve it.

Google is a platform that is very important for the users as we know that mostly people are working from home due to current coronavirus pandemic and email is one of the most effective ways of communication.

Google is still trying to find the root cause of the problem and will update everyone soon. 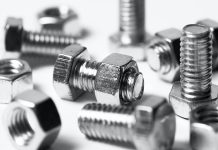 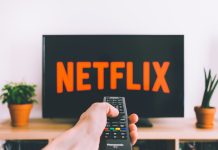 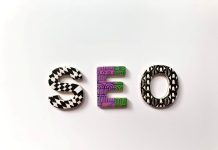