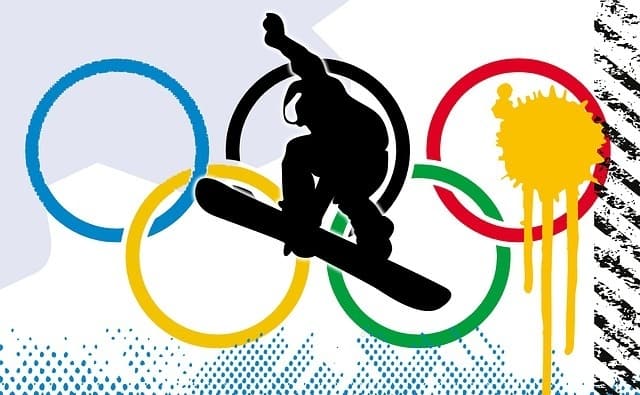 The International Olympic Committee has announced that it had banned Russia from participating in the 2018 Winter Olympics which will be held in February in Pyeongchang, South Korea. The ban came as a punishment for a state-sponsored doping scheme which occurred at the previous Winter Games held in Sochi.

Commenting on the ban IOC disciplinary commission chairman Samuel Schmid said, “We have never seen such manipulation and cheating and this has caused unprecedented damage to the Olympics and to sports.”

The Russian reply to this ban came from Maria Zakharova, a Russian Foreign Ministry spokesperson who stated in a Facebook post: “They can’t bring us down in any way. Not by world war, not by the fall of the Soviet Union, not by sanctions…Is it painful? Very. We’re with our athletes’ hearts and souls right now. Will we survive? Yes.”

It was reported by reliable news sources that the IOC has been actively investigating the doping techniques used by Russian athletes along with the manipulation of doping tests for over a year. The results of its investigation lead to the issuance of its most severe penalty ever.

After setting the ban on Russian athletes IOC President Thomas Bach said, “This should draw a line under this damaging episode and serve as a catalyst for a more effective anti-doping system.”

Despite the ban, some of the Russian athletes who had cleared a strict screening test for performance-enhancing drugs are being allowed to compete under the Olympic flag, but as individuals. Click here to know more about this story.