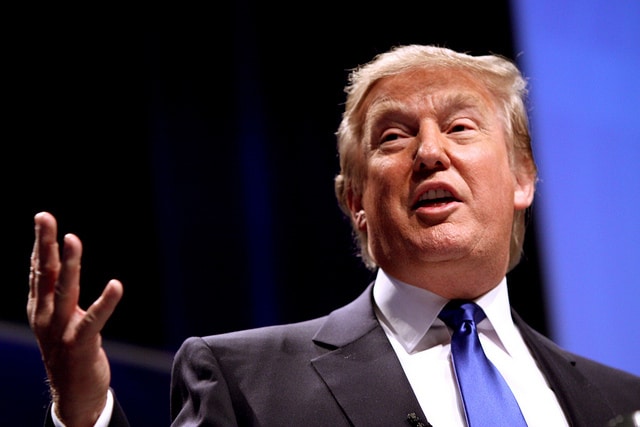 US President Donald Trump has officially recognized the occupied city of Jerusalem as the Israel’s Capital. He has also initiated the process to moving the US embassy in Tel Aviv to Jerusalem. Trump said that recognizing Jerusalem as Israel’s capital was a necessary condition to achieving peace.

In a speech announcing the mentioned move Trump said,

“Israel is a sovereign nation with the right, like every other sovereign nation, to determine its own capital. Acknowledging this fact is a necessary condition to achieving peace.”

This move has broken the longstanding international consensus that regarded Jerusalem as an illegally occupied territory and worldwide countries have refrained from recognizing Jerusalem as Israel’s capital, until the illegal occupants on this city actually broker a peace agreement with the rightful owners of Jerusalem, i.e. the Palestinians.

The decision is not being welcomed by US allies in Europe and Middle East, who have advised Trump through numerous phone calls on not making this symbolically fraught move. The announcement has already set protests in Jerusalem and US State Department has issued a travel warning to US citizens on not visiting Jerusalem’s old city areas or the West Bank. This includes Jericho and Bethlehem.