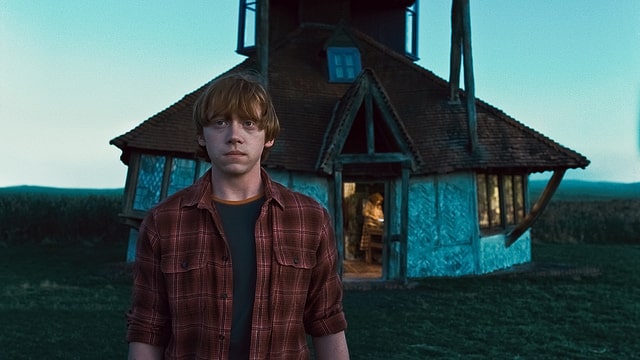 Mr Grint revealed all this in an interview with Radio Times where he finally opened up about the reasons he can’t enjoy Harry Potter anymore.

He said, “I think being in things ruins them for me. I can’t enjoy Harry Potter any more, not as a fan. It’s just not the same.”

Grintclarified that he still loves the attention he receives from his fans, but said that it can be hard on him at times. He said, “I end up having to take a selfie most days, but I’ve never really minded if it makes people happy – though I hate it when people take pictures without asking.”

Ronald said that he found all this fame and attention more exciting when he was around 11 or 12, but now things were getting harder for him. He said that sometimes all this attention drives him to a point where he just wants to be invisible.

We think that this is totally acceptable from the actor who played the character so marvelously in all the eight Happy Potter movies. Although Rupert won’t be able to enjoy being Ron Weasley anymore, but to us, Grint’s portrayal of Ron will always be iconic. 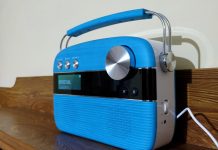